The music sensation is composing tunes for Anushka Shetty's 'Silence'. 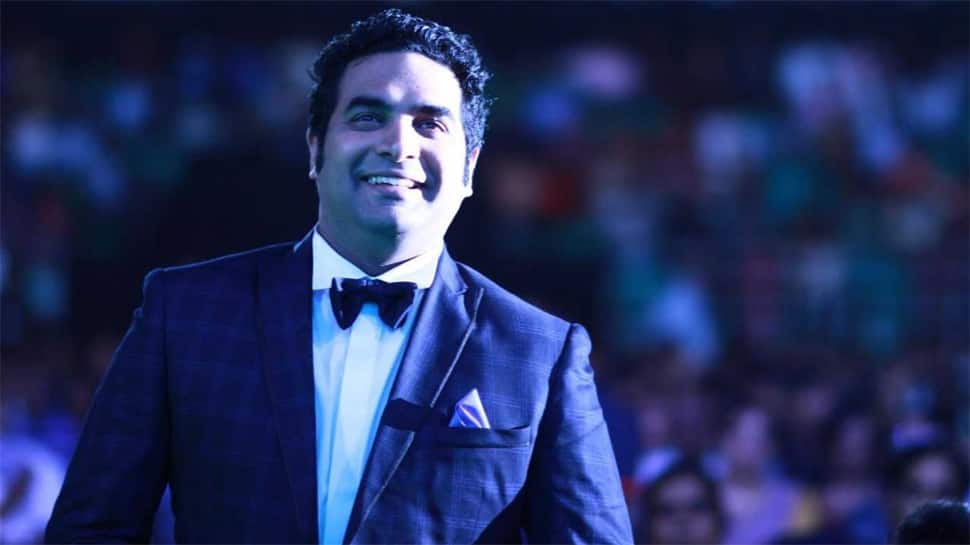 Music composer Gopi Sundar is one of the busiest composers down the south now. While he has composed tunes for many Malayalam films till now, he made his Telugu debut with Malli Malli Idi Rani Roju, which was directed by Kranthi Madhav. The jukebox of the film was a huge hit and slowly, Gopi was showered with offers. Till now, he has composed tunes for 16 films in Telugu and is adding more to his kitty. The speciality of his tunes is that they are pretty fresh and peppy. Well, that is all a music composer needs, in order to stand out from the crowd.

Well, the latest news is that Gopi Sundar is roped in by writer-turned-director Kona Venkat for his upcoming film which is tentatively titled 'Silence'. This film is going to have Anushka as the leading lady as it is a woman centric project. For the first time ever, actor Madhavan is pairing up with Anushka in this film. The team will be heading to the US in the last week of January to shoot for an extensive schedule.

Kona Venkat and Gopi Sundar have already started recording for the film. Kona is pretty excited about this and he took to his official Twitter handle to share the news about their collaboration. He also thanked Bhaskarbhatla Ravi Kumar, the lyricist and singer Arko for lending his voice.

Shaneil Deo is the cinematographer and the buzz is that several Hollywood technicians and actors are going to be part of this project. Speculations are rife that Anushka is playing a challenging character who struggles with both visual and hearing impairment. 'Silence' is touted to be an intriguing thriller.