Silence will be directed by Hemant Madhukar and will be shot in Telugu, Tamil and English languages simultaneously. 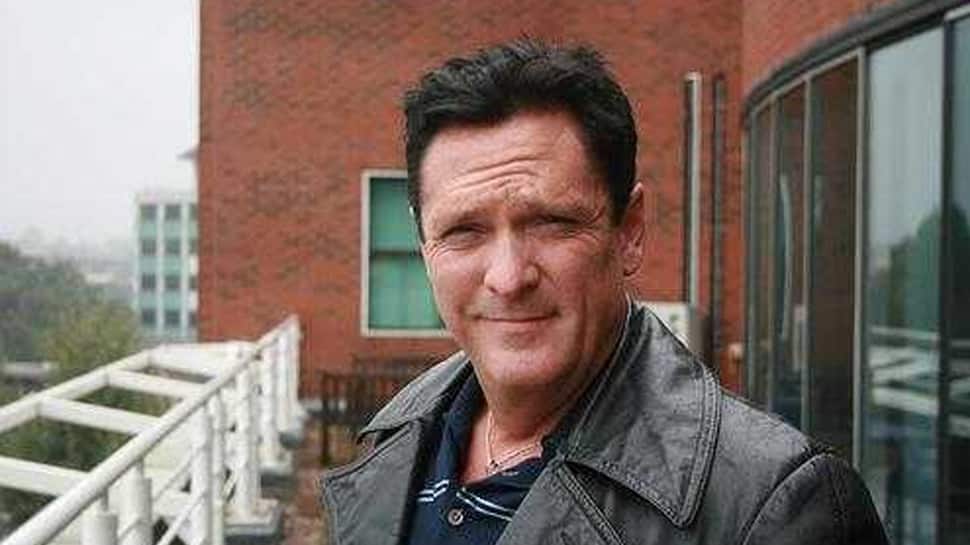 Hollywood actor Michael Madsen is part Anushka Shetty and Madhavan Ranganathan’s Silence. The makers themselves have announced the news on their official Twitter handle. The film is yet to go on floors and it is expected that it will begin in the month of April in Seattle, United States. Michael is pretty popular for his roles in films like Quentin Tarantino's movies Kill Bill, The Hateful Eight, Reservoir Dogs to name a few. Micheal Madsen has appeared in more than 100 Hollywood movies and for the first time he is doing an Indian film.

Silence will be directed by Hemant Madhukar and will be shot in Telugu, Tamil and English languages simultaneously.

Seattle based production house People Media Factory, in association with Kona Film Corporation is producing Silence with stars from Hollywood, Bollywood and Tollywood. With Baahubali, Anushka Shetty has become popular and she is now a pan India star. R Madhavan does not need any introduction and the production house feels great to have him on board. Subbaraju, Anjali, Shalini Pandey, Avasarala Srinivas and others will also be playing vital roles in this film.

Speaking on the occasion People Media Factory, CEO Vishwa Prasad said “This is a kind of film that will entertain, engage and cheer the audience across continents. Every screening of the film to a global audience will end up in a standing ovation and we expect the film to perform well all over.”

The teaser of the film will be released in Seattle the month of May and shooting will start in the US from April to June.

Actors Vishal and Anisha get engaged, pics are too cute to miss!