Gowtham is a Chartered Accountant by profession and a singer by passion. 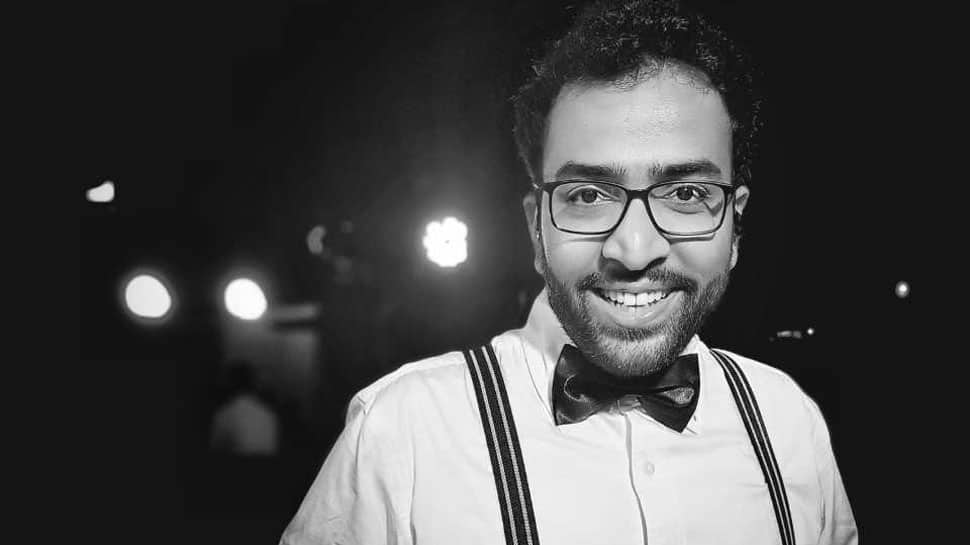 Ne Neeli Kannullona, the first single from Dear Comrade has become pretty popular. It has been two weeks since the release of the song and the kind of response it has received from all over is simply unexpected. Composed by Justin Prabhakaran, the song has been recorded in Telugu, Tamil, Kannada and Malayalam languages and sung by Gowtham Bharadwaj.

Gowtham is a Chartered Accountant by profession and a singer by passion. This song in Dear Comrade is his first song as a playback singer and the kind of response Gowtham received for this single is just amazing.

“I was not even sure whether the song would get approved and released or not. I had very less hopes on it as it was the first song. But finally, it got released and by the time I realised that it was out, all my social media accounts were flooded with messages from people who have heard the song much before than me. I thank Justin for giving me the opportunity to sing such a beautiful song,” said Gowtham.

Though Gowtham was born in Andhra, his parents were settled in Chennai and now, he resides in Mylapore. He also has his own band and YouTube channel too. Gowtham is pretty happy with the way people have been appreciating him and also said that he Is not in a hurry to sign up for more projects. He wants music directors and filmmakers to recognise his talent and then rope him in for projects. Looks like this youngster has some really good clarity with what he wants to do.