Ram Charan, the producer of the magnum opus has almost given up on Hindi release as he couldn't find anyone coming forward to bag Hindi dubbing rights. 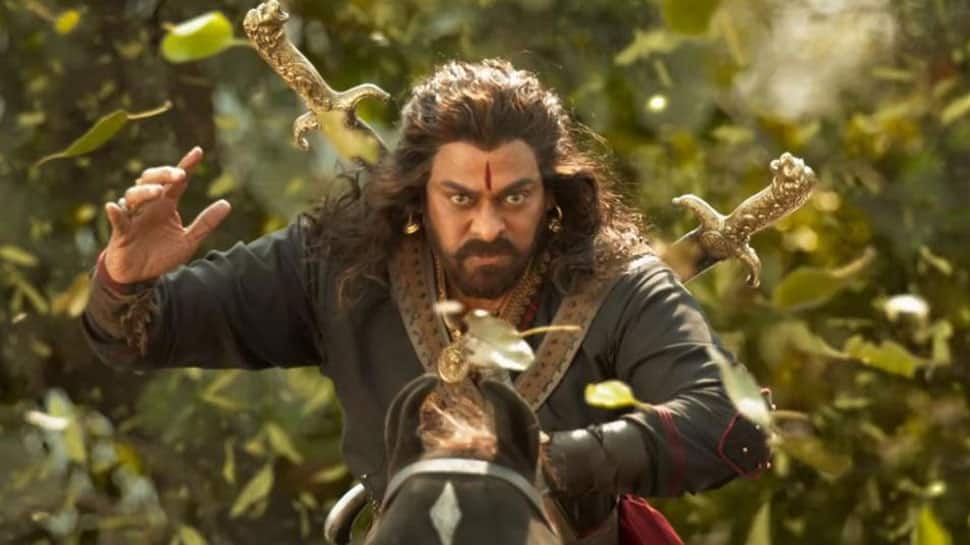 As per the news that has been doing rounds in the industry, it is said that Sye Raa Narasimha Reddy, a Megastar Chiranjeevi starrer, is one of the most awaited films of this year, has finally got a buyer in Bollywood. It is said that actor Farhan Akhtar has bought the Hindi dubbing rights of the film.

Excel Entertainments, owned by Farhan Akhtar and Ritesh Sidhwani has reportedly bagged the Hindi version rights of Sye Raa. They released KGF in Hindi which turned out to be a decent success.

Makers of Sye Raa had high hopes on getting lucrative offers from Bollywood post the success of Baahubali movies. Hence, they roped in Amitabh Bachan for a key role. The plan worked out as Excel Entertainments has seen the potential in this magnum opus based on a historical character.

Ram Charan, the producer of the magnum opus has almost given up on Hindi release as he couldn't find anyone coming forward to bag Hindi dubbing rights.

The shooting of Sye Raa Narasimha Reddy, the Megastar Chiranjeevi starrer, is in the last leg of the schedule and it is going to be wrapped up very soon. Directed by Surender Reddy and produced by Ram Charan Tej and presented by Surekha Konidela under Konidela Production Company, the film is said to be releasing on October 2. There is no official confirmation yet.

The film also has Nayanthara, Vijay Sethupathi, Kichha Sudeep, Tamannaah Bhatia, Brahmaji, Jagapathi Babu and many others in key roles.