Released with 'A' certificate, the film has mostly received positive feedback from critics. To help you decide whether to watch KGF in theatres or not, here is what the critics feel about the film. 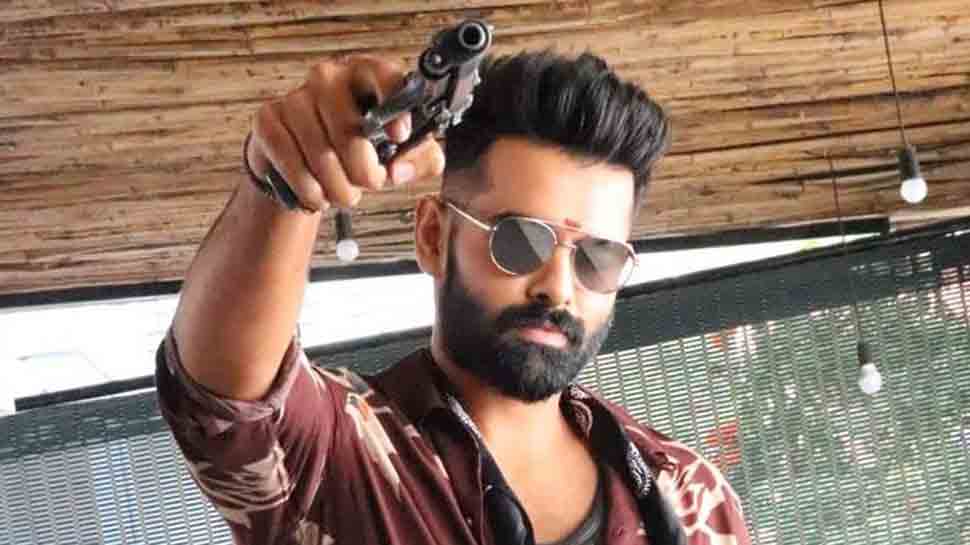 Director Puri Jagannadh's Telugu movie 'iSmart Shankar' starring Ram Pothineni, Nidhhi Agerwal, Nabha Natesh and Satyadev Kancharana is in theatres now. The film has been in the news ever since the makers released the first trailer which created quite a buzz among the audience.

'iSmart Shankar' follows the story of a local rowdy who is waiting to settle scores with those who wronged him and to make matters worse, cops too get after him. At this time, a chip is inserted into his brain which pushes him to act differently. Will Shankar be able to take revenge against those conspiring against him despite his flaws forms the crux of the story.

Released with 'A' certificate, the film has mostly received positive feedback from critics. To help you decide whether to watch KGF in theatres or not, here is what the critics feel about the film.

Times of India: With 'iSmart Shankar', Puri Jagannadh aims to bring the story of a flawed, seemingly heartless criminal, who happens to fall for the only girl who will not put up with his nonsense. But what happens when said criminal finds out he has not just been paid to kill someone, but been used as a pawn in something far more sinister? With a plot like that, one expects the film to be fast-paced and maybe remotely logical. But with 'iSmart Shankar' you get anything but that.

Tollywood.net: Overall, 'iSmart Shankar' is good entertainer movie. The major assets of the movie are the stunning performance and dancing style of Ram Pothineni, punchy dialogues and Interval episode.  Coming to Puri Jagannadh, he has done a good job with the film. The dialogues are a delight for the youth and masses.  The way he has narrated the story in an interesting way and showcased Ram Pothineni needs a special mention.

Krishijagran.com: 'iSmart Shankar' movie has a routine theme and Puri Jagannadh has spiced it up with some commercial elements. The first half of the film has no brain splattering notion, but the director makes people go crazy with the massy dialogues & songs. The second half is quite appealing and the climax sequence is just extraordinary, according to the audience.

India Today: Delivering an out massy commercial entertainer, Puri Jagannadh and Mani Sharma has made a thumping comeback!! Ram Pothineni as iSmart Shankar is unexampled with his performance, dance & swag! Nabha Natesh and Nidhhi Agerwal too scored big!

Indian Express: iSmart Shankar, the movie, is stupid. iSmart Shankar, the character, is slow-witted. There is not a single thing in the movie to justify why the film attributes smart, the adjective, to its hero. Puri Jagannadh made a career by creating peculiar characters that did not fit into the traditional mould of the ‘hero.’ His protagonists embraced the bad personality traits and wore them like a badge of honour. His heroes were bonafide bad boys, but they were fun, dynamic and very entertaining. Jagannadh has milked his canon of ill-mannered, uncouth, disobedient and headstrong heroes to the maximum that it is no longer fun or entertaining. It is just repetitive, tiring and even punishing.

The Hindu: The film is what the posters and the teasers promised — loud, crass, somewhat sleazy — but there’s also a story that could have been a full-fledged action thriller. The real story begins only after Shankar gets a ‘dual sim’, in other words, memory transfer. There are portions where he switches between being Shankar and someone else (aided by the chip); loud and obnoxious to be all suave and smart. Ram switches between these characters seamlessly. Barring that, he’s probably executed the brief given to him — portray an unabashedly uncouth thug. He goes overboard at times, but the film itself is loud and unapologetic. Satyadev stands out with his quiet dignity. After Brochevarevarura, this is another part (albeit brief) where he shows that he’s such an assured actor.