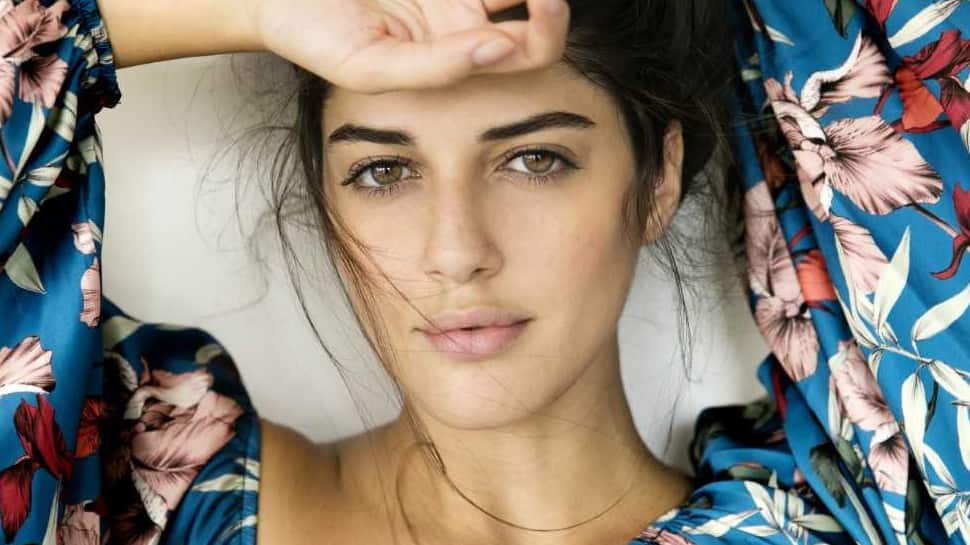 Izabelle Leite began her career as a model and now, she has turned into an actress. She was recently roped in to play one of the leading ladies in Vijay Deverakonda’s next with Kranthi Madhav. She already has a lot of fans for her glamorous looks and with acting skills, she is going to make her fans go crazy about her.

The latest news is that Izabelle has officially been confirmed to play the female lead role in 'Narendra', an upcoming film which will be under the direction of Jayanth C Paranji.

She took to her official Twitter handle and wrote, “Since I’m back in India and had the opportunity to meet Jayanth Paranjee to discuss about his next movie, now I can announce that yes I am on board and pretty much excited to work with him. Its a great role and a challenge for me as an actress. #Narendra.”

Also, with this film, Indian World Wrestling Entertainment (WWE) wrestler The Great Khali is going to make his debut in Telugu film industry. Narendra is a sports drama and Nilesh Eti will be seen playing the male lead. The story revolves around a champion boxer and has wrapped the first schedule of shooting.

The regular shooting of the film will begin from March 10th in Hyderabad. Bollywood music composer Ram Sampath is also debuting in Tollywood with ‘Narendra.’ Eshaan Entertainments banner is producing the movie.