Jagapathi Babu to play antagonist in Mahesh Babu's next

Maharshi is wrapped up and Mahesh Babu has headed to Paris for a vacation with his family. 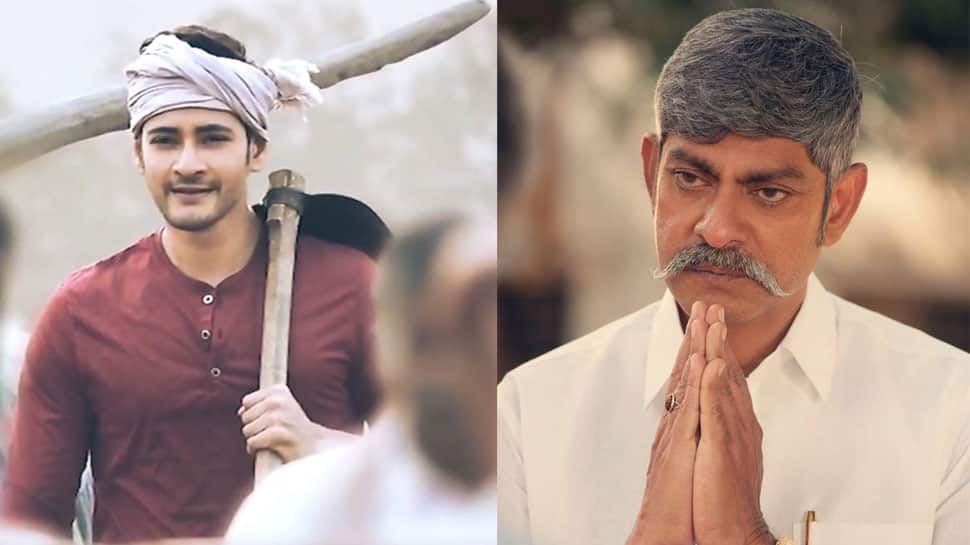 Actor Jagapathi Babu is all set to team up with Mahesh Babu once again. As per reports, the actor is going to play the antagonist in Mahesh’s next film which will be directed by Anil Ravipudi.

Mahesh and Jagapathi Babu have played son and father, respectively, in Sreemanthudu and it was a huge hit. But this time, they are going to play rivals. Well, an official confirmation about the news is awaited.

Jagapathi Babu's second innings has been successful only after he started experimenting with the kind of roles he was being offered and playing antagonist was one of them.

This film will also have Rashmika Mandanna and Vijayshanti and it is said to be a revenge drama which will be set in the backdrop of a village. This is going to be a different film and will definitely stand apart from the ones which have been directed Anil Ravipudi.

Maharshi is wrapped up and Mahesh Babu has headed to Paris for a vacation with his family. Well, once he is back, he will finish the post-production work of Maharshi and then slowly head to the shoot of his upcoming film with Anil Ravipudi.

Anil and his team are currently busy in drafting the final script of the film in Visakhapatnam. The film is said to be launched after the release of Maharshi and shooting will commence from June. As per the plans, the film is expected to hit the screens during Sankranti 2020.