The film is now being remade in Tamil featuring none other than Thala Ajith. 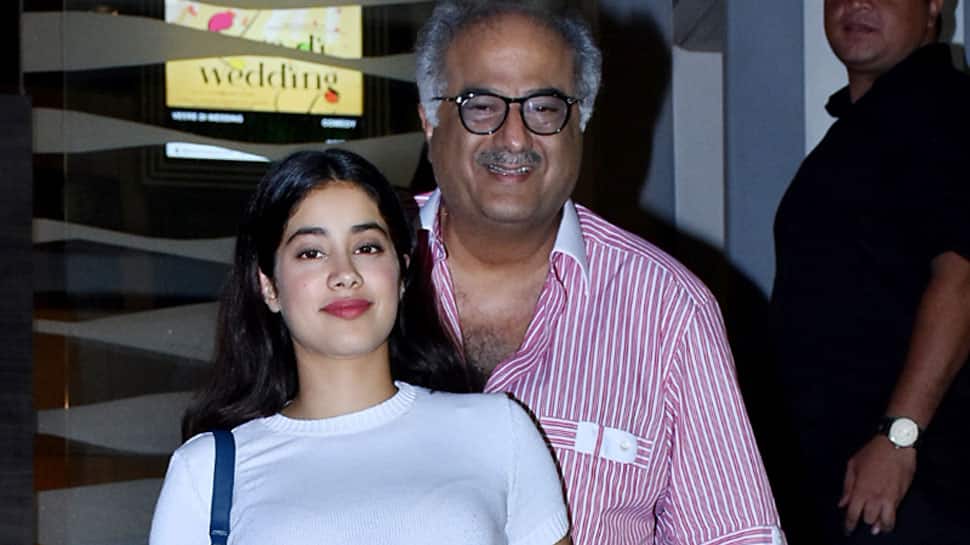 The film is now being remade in Tamil featuring none other than Thala Ajith. The latest buzz right now is that 'Dhadak' star Janhvi Kapoor might make her debut in Tamil cinema with 'Pink'.

According to a report in Bollywoodlife.com, the makers of 'Pink' remake are trying to rope in Janhvi for a cameo and the script is being finalised. However, nothing has been officially announced as yet.

The movie is produced by Boney Kapoor, who once revealed that late legendary actress and wife Sridevi had expressed her wish to make 'Pink' in Tamil after Ajith suggested it to her. The original was directed by Aniruddha Roy Chowdhury and was widely appreciated for its content and treatment of a sensitive issue.

The movie was written by Ritesh Shah. It was produced by Rashmi Sharma Telefilms, Sheel Kumar and Shoojit Sircar.

Besides Thala Ajith, the Tamil remake will also have Vidya Balan in a pivotal part.

The film will be directed by H Vinoth.