The actor appreciated the efforts of the team for making such a wonderful movie and said that it will help his brother Kalyan in fetching many more offers in the industry. 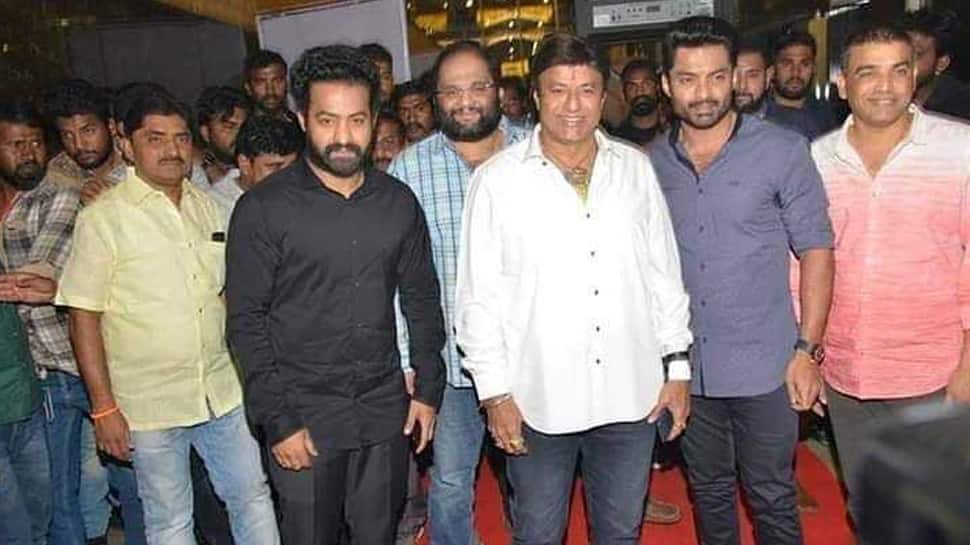 The pre-release event of 118 was held on a grand scale and it saw Kalyan Ram, Balakrishna and Jr NTR on the same stage. At this event, Jr NTR praised the film and said, “I happened to watch the film and I should say that it is the best film and performance in Kalyan Ram’s career. In one particular scene, Nivetha Thomas has performed so well that she brought tears to my eyes. Talking about Shalini, she will surely go places after the release of the film.”

The actor appreciated the efforts of the team for making such a wonderful movie and said that it will help his brother Kalyan in fetching many more offers in the industry. Fans of the actor expected that he would definitely talk about Kathanayakudu and Mahanayakudu, the biopic of his grandfather, but he didn't say a word about the movie.

The film is directed by KV Guhan and is produced by Mahesh S Koneru under East Coast Productions. Noted producer Dil Raju has acquired the distribution and release rights of the film in both the Telugu states.

Balakrishna congratulated Kalyan for bagging such a good project and said that he will always stand by the side of his nephews Kalyan Ram and Jr NTR. Actresses Shalini Pandey was super happy about her second Telugu film and has pinned up a lot of hopes on this film.