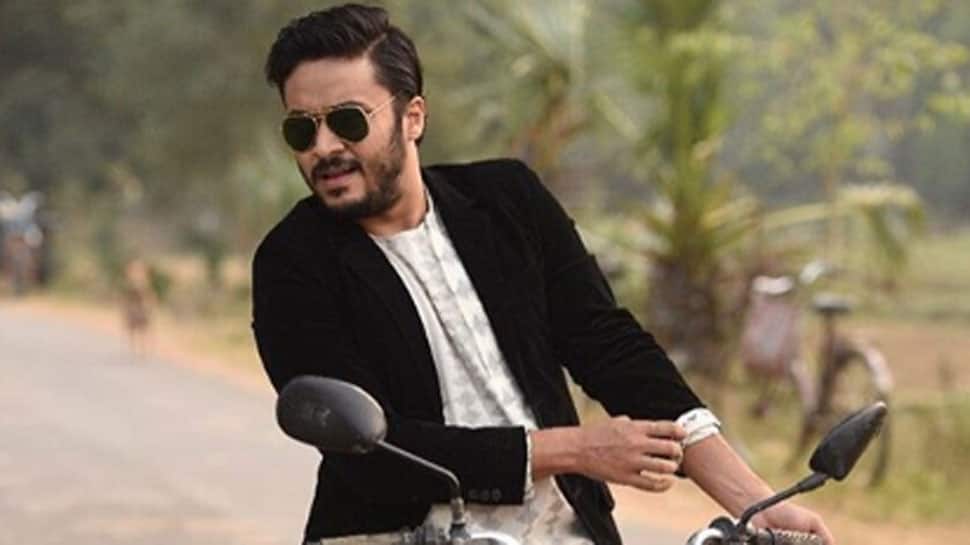 Mumbai: Actor Soham Majumdar, who played a loyal friend in the Shahid Kapoor blockbuster "Kabir Singh", will star in a Bengali movie film titled "Brahma Janen Gopon Kommoti". It is about a battle against gender discrimination in the professional and personal lives of a woman.

The film by director Aritra Mukherjee is about Shabari, a woman priest, lecturer and performing artiste, who gets married into an orthodox household. While getting accustomed to her new home, she realises that she has to keep one side of her entity a complete secret. Thus begins the secret life of Shabari.

"For long people said that a woman's body isn't pure enough. That was an excuse to keep them miles way from performing different rituals for years by imposing these taboos and norms on them forcefully," said Mukherjee.

" 'Brahma Janen Gopon Kommoti' is a film that highlights and challenges these wrong notions and meaningless taboos. The trailer and the film send out a strong message for all the women in the country and even if one woman breaks these taboos after watching this film, it will be a success," she added.

It has a story, screenplay by Zinia Sen, dialogues by Samragnee Bandyopadhyay and music by Anindya Chatterjee.

The film is set for a March 6 release.