The film will be another serious drama from Lokesh Kanagaraj, who made his debut with 'Managaram'. 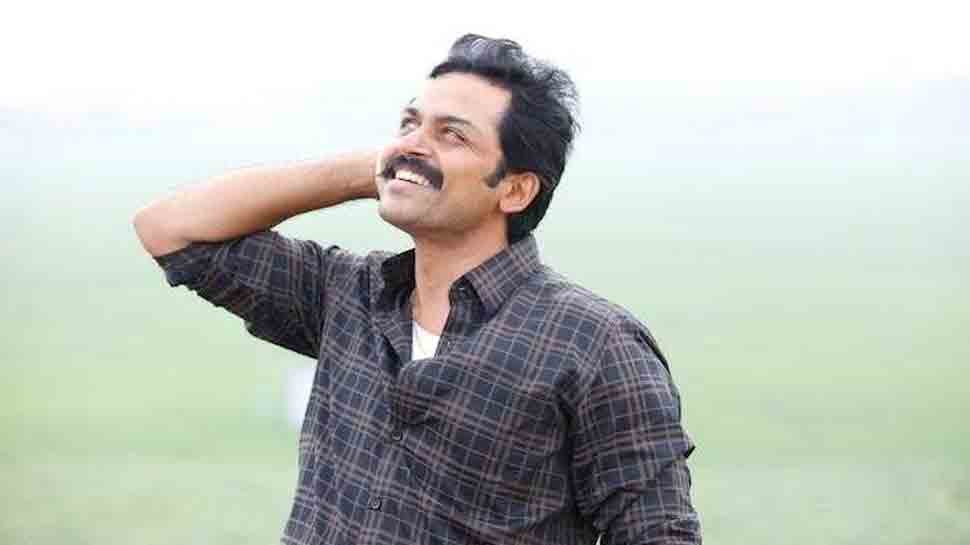 New Delhi: The teaser of Tamil actor Karthi's upcoming film 'Kaithi' has been unveiled and it is pretty much interesting. This short video gives us a glimpse of the film and it is all about a prisoner named 'Dilli', essayed by Karthi.

Karthi plays a prisoner who escapes from police while being transferred to another jail. Later, something unusual happens and things turn upside down for the actor.

'Kaithi' is a Tamil film. However, as per reports, the makers are releasing the film in Telugu too and a Telugu teaser of the film will be out soon. It is expected that the makers would retain the title 'Kaithi' for the Telugu version too.

The film is directed by talented filmmaker Lokesh Kanagaraj who earlier impressed us with 'Maanagaram'.

With brilliant visuals and night effects, the teaser of 'Khaithi' looks intriguing. Karthi's amazing screen presence in the teaser is impressive. One has to appreciate the director’s idea of making a film in the dark. The raw and rugged action sequences might impress the masses. Looking at the teaser, one can expect that the film does not feature any lead actress.