Kajal Aggarwal plans to marry someone from outside the film industry

Kajal, who will be teaming up with Haasan for the first time, said she never expected that the film would come her way. 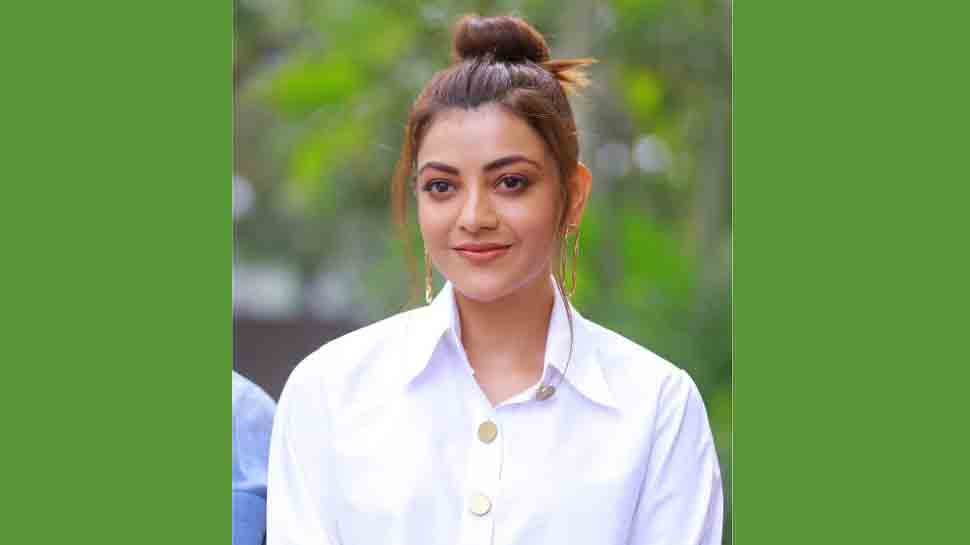 New Delhi: Actor Kajal Aggarwal, who is all set to feature in Shankar's 'Indian 2' opposite Kamal Haasan is much excited about the project. Kajal, who will be teaming up with Haasan for the first time, said she never expected that the film would come her way.

'Indian 2' recently went on the floors. Haasan, who played 'Senapthy' in the first version, will be seen reprising his role in the second installment.

In the meantime, Kajal is also part of Tamil version of the remake of 'Queen', a blockbuster Bollywood film that starred Kangana Ranaut and Rajkummar Rao. The teaser of the film was unveiled recently and Kajal said that she has put in a lot of efforts to give her best for the film.

Her statement came as a surprise to many as Kajal has hardly spoken anything on her marriage plans so far. Earlier, when the actress was questioned about her wedding plans, she, most of the times, responded saying that she has no plans to get wed anytime soon and is busy focusing on her career.

It is to be noted that Kajal was in a relationship with a guy, who was not from the film industry. However, they broke up due to several differences in between them. Reports say that apparently Kajal was too busy with her career choices and hence the relationship didn't work between them.

Ram Pothineni's next with Puri Jagannadh goes on floor: In Pics