The duo is shooting for a romantic song there and almost 250 dancers are roped in for this song. 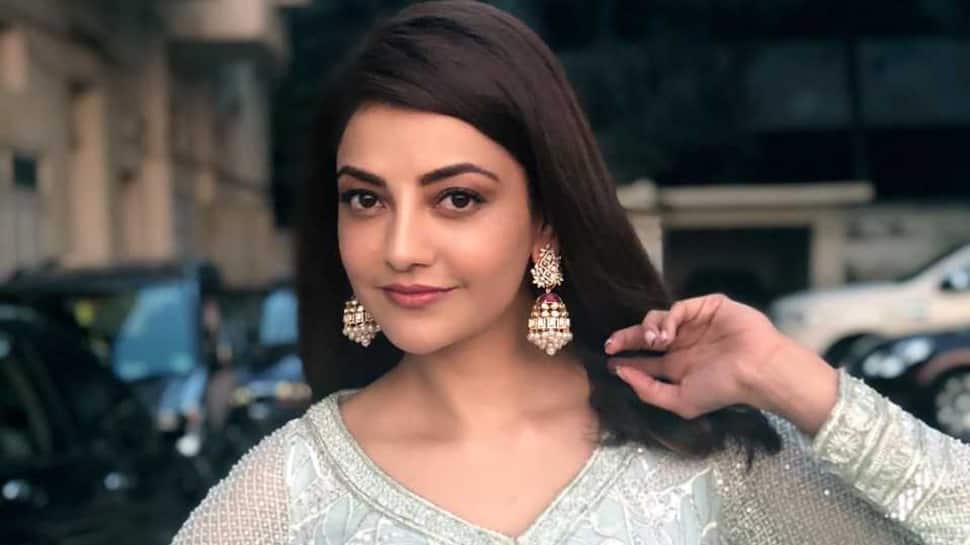 It has been a decade since Kajal Aggarwal entered the Telugu film industry. She has always been the top actress and ranks high on the priority list of many filmmakers in Telugu and Tamil film industry. Kajal has done different kinds of roles and has been lauded for many.

The latest news is that she has teamed up with actor Sharwanand for the first time ever. The film is being directed by Sudheer Varma and is being shot at exquisite locations of Valencia. This film is a gangster drama. The duo is shooting for a romantic song there and almost 250 dancers are roped in for this song.

The schedule is expected to be on for three more weeks in Spain. Kajal had signed for this film a year ago but she was busy with other commitments and Sharwanand was also busy will 'Padi Padi Leche Manasu'. Finally, things have fallen into place.

She was recently seen in 'Kavacham', where she was paired opposite Sreenivas Bellamkonda. The film has received mixed responses, however, she was appreciated for her performance. The actress has paired up with Sreenivas again for a Teja directorial which is titled 'Sita'. The first look of the film was released recently and it looks pretty good as both Kajal and Sreenivas look mischievous. Well, the film will release later this year.

Kajal is awaiting the release of her remake project 'Paris Paris'. The film is a Tamil remake of Bollywood blockbuster 'Queen', a Kangana Ranaut starrer. She also has Kamal Haasan’s 'Indian 2' in her kitty.