Kajal Aggarwal starrer Sita to release on May 24

Sonu Sood is playing the lead antagonist in this film which has Kajal in a negative role. 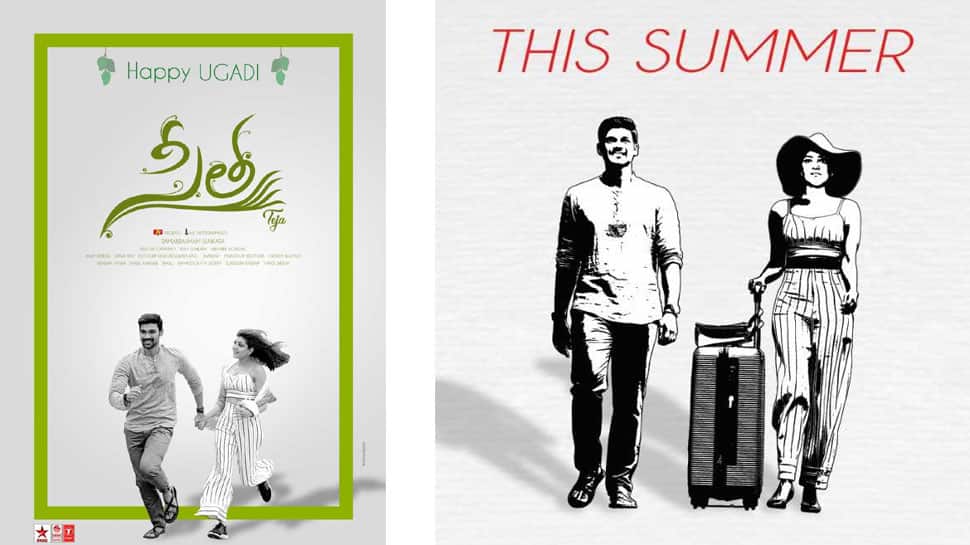 Theatrical release of Sita, a Kajal Aggarwal and Sai Sreenivas Bellamkonda starrer and Teja directorial is now postponed to May 24 from April 25. Due to various reasons, the delay is happening is what the makers say. It is said that the shooting is still happening and post-production formalities are yet to begin.

Sita has been in news for a long time and especially after the release of its teaser. The teaser has gone viral for all the right reasons and it has increased expectations on the film.

After the teaser, there has not been any update about the film and the delay in this has led to the postponement. Post-production work is still going on and there is a lot for the makers to unveil one after the other.

On the other hand, Avengers, the last part, which is one of the most awaited films of the year, is releasing on April 26 and keeping the euphoria that has already been created around this film, many other filmmakers have postponed their releases to later and looks like even Sita falls under the same category.

Sonu Sood is playing the lead antagonist in this film which has Kajal in a negative role. Sreenivas Bellamkonda, at a recent press meet, has said that he has a lot of expectations on the film and that his role in this film has given him a lot of scope to acting. Well, let us hope that there won’t be any more delays in the release of the film.