Shanaya Katwe made her debut in 2018 with the Kannada film ‘Idam Premam Jeevanam’ and was seen in the adult comedy ‘Ondu Ghanteya Kathe’ recently. 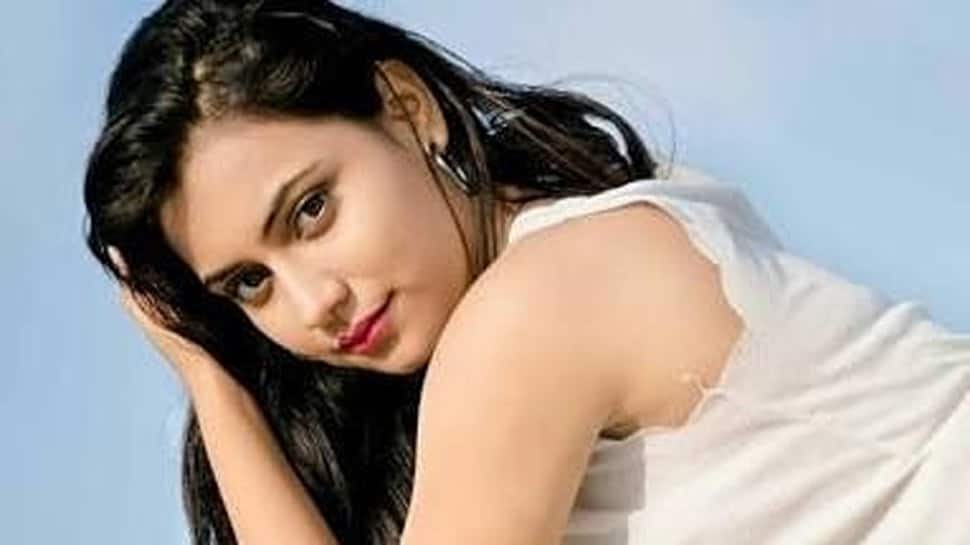 New Delhi: In what can be termed as one of the most shocking real-life murder mysteries of showbiz, Kannada actress Shanaya Katwe has been arrested by Hubballi Rural police in relation to the murder of Rakesh Katwe, her brother.

According to the New Indian Express report, the Dharwad district police held 4 other suspects in the case identified as Niyazahemed Katigar (21), Tousif Channapur (21), Altaf Mulla (24), and Aman Giraniwale (19).

Reportedly, it came out in the investigation that Rakesh Katwe's sister, actress Shanaya Katwe was in love with one of the accused Niyazahemed Katigar allegedly. The deceased had opposed to the affair and as a result, Katigar plotted his murder, allegedly.

According to New Indian Express report, Rakesh was murdered in his house (shared by sister Shanaya too) and later his body decapitated by the four accused. Shayana Katwe was arrested on Thursday and has been sent to judicial custody.

Shanaya Katwe made her debut in 2018 with the Kannada film ‘Idam Premam Jeevanam’ and was seen in the adult comedy ‘Ondu Ghanteya Kathe’ recently.