Sharmiela Mandre was accompanied by a friend. The incident took place near Vasanth Nagar after the car in which they were travelling rammed into a pillar. 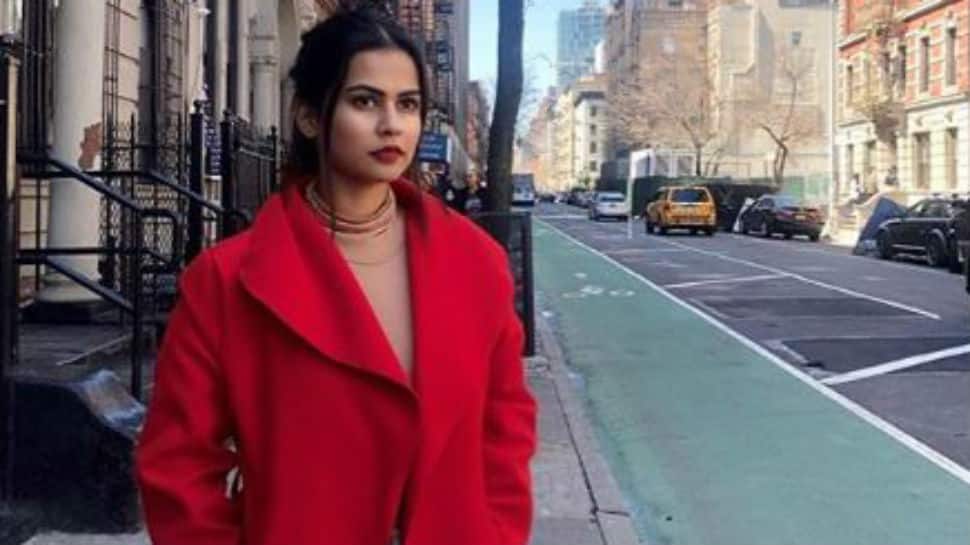 New Delhi: Amid coronavirus lockdown, popular Kannada actress Sharmiela Mandre and her friend K Lokesh Vasanth were injured in a car accident in Bengaluru in the wee hours of Saturday, reports Bangalore Mirror, Deccan Chronicle and other news websites. The incident took place near Vasanth Nagar after the car in which they were travelling rammed into a pillar.

The Bangalore Mirror report adds that their car, a Jaguar, has been seized as at the time of registering a Medico Legal Case (MLC) at the hospital, the police was informed that the accident happened at Jayanagar, but the spot actually was Vasanth Nagar. Police suspect the false information was given to buy time and shift the car from the accident spot, the report further added.

Sharmiela and her friend Vasanth were immediately rushed to a nearby hospital for medical assistance. They, however, got first aid and left after informing the authorities that they would take further treatment only after approaching their respective families. The 33-year-old actress has sustained injuries on her face while Vasanth has a fracture on his hand.

The High Grounds traffic police have taken up a suo moto case after coming to know of the accident from the private hospitals MLC, reports Bangalore Mirror.

Meanwhile, when the police began their investigation, a person present at the accident spot claimed that he was driving, but when he was asked to produce his documents, he took a U-turn and changed his version.

A case under IPC sections 279 (rash and negligent driving) and 337 (causing hurt by act endangering life or personal safety of or others) has been reportedly filed.