Karthikeya teams up with Arun Jandhyala for his upcoming film

The yet-to-be-titled film went on floors already and the team is shooting in Ongole. 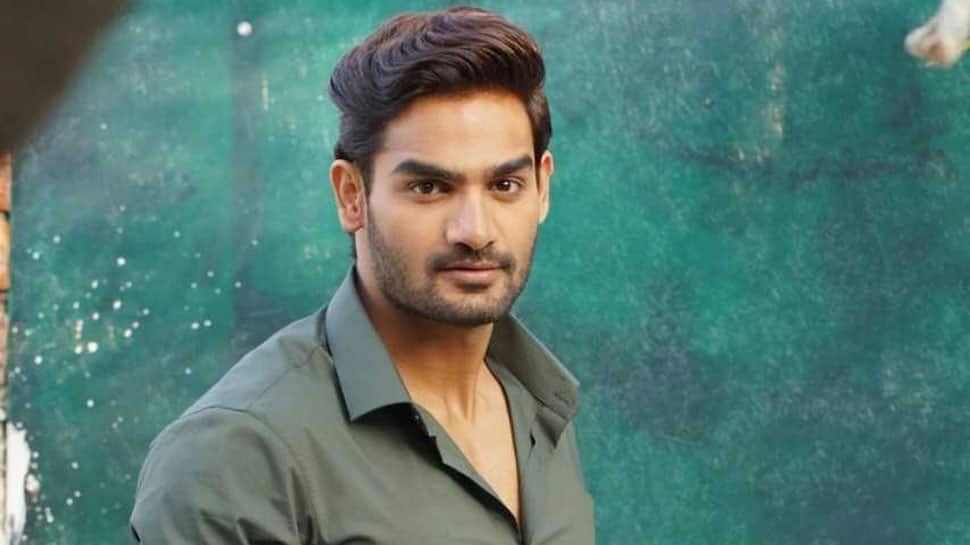 With a film like RX 100, actor Karthikeya became a head turner. Directed by Ajay Bhupathi, RX 100 is one of the biggest blockbuster films of Tollywood in 2018. The film was appreciated and was lauded by many for its fresh concept and bold content.

RX 100 is also being remade in two languages. While Aadi Pinisetty is remaking the film in Tamil, where he is playing the lead role, Ayaan Shetty, son of Suniel Shetty is making his Bollywood debut with this remake project. The film was made with a budget of Rs 2 crore and had made more than Rs 20 crore as profit.

With this film, expectations from Karthikeya have increased and he’s been showered with a lot of offers on his way. The actor is already shooting for a film titled Hippi which is being directed by Krishna. For this film, the actor is sporting a long hair and beard. Well, the latest news is that Karthikeya is roped in to play the lead role in another film which is being directed by a debutant. While the film is yet-to-be-titled, it will be helmed by Arun Jandhyala. The lead actress of the film is not finalised yet.

The shoot of the film had begun in Ongole and the team has started shooting for their first schedule. This film will have music by Chaitan Bharadwaj, who has composed music for RX 100 too. Raam Reddy is handling the camera and the film is produced by Anil Kadiyala and Tirumal Reddy.

Further details about the cast will be revealed soon.