The film is being directed by Narendra Nath 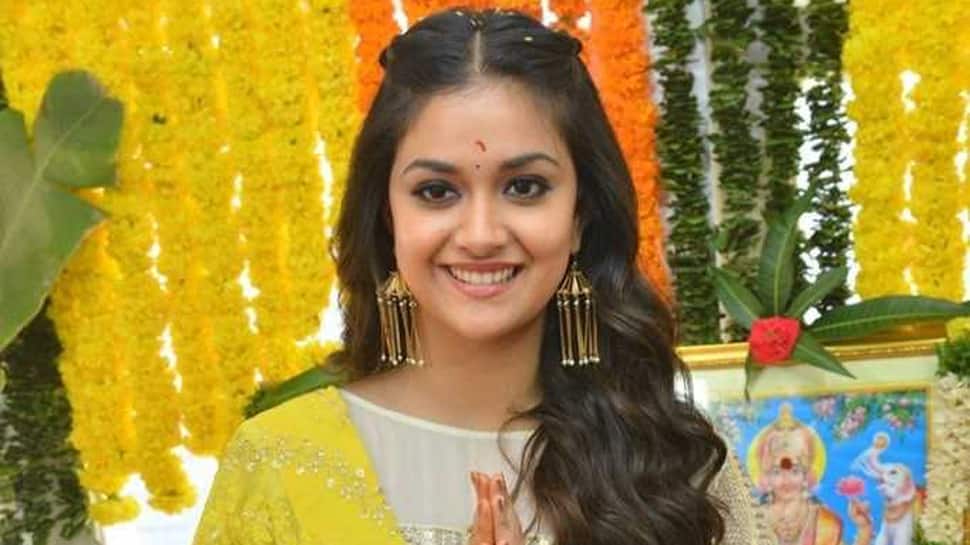 Actress Keerthy Suresh and the team of her 20th film are going to fly to Europe very soon for the next schedule of their film.

The film is being directed by Narendra Nath, a debutant director and produced by Mahesh S Koneru of 118 fame under East Coast Productions.

The film went on floors in February and the first schedule happened in February 10, then Kerala, and now they will be flying to Europe to shoot for an extensive schedule of 45 days. Producer Mahesh took to Twitter to share the news update and wrote, “#Keerthy20 Update- Major 45 day schedule will begin in Europe in a few weeks of time,” (sic)

Adding to it, he revealed that a few more names from the cast list will be unveiled soon. “Will reveal some big name additions to the film soon…#Keerthy20 is being directed by Narendranath and produced on @EastCoastPrdns banner.” (sic)

Apart from this film, the beautiful actress is also part of Nagesh Kukunoor’s upcoming film which is yet to go on floors and hasn’t got a title till now. The pre-production work of the film is going on at a brisk mode. The cast is yet to be finalised.

It is also said that the actress is making her Bollywood debut in which she might pair up with Akshay Kumar. Her recent hit Mahanati has taken the actor to heights and very soon, the film is going to be screened at Shanghai International Film Festival. Mahanati is the biopic of late actress Savithri.

Actress Trisha shoots in a forest for political thriller