The film is packed with high octane action sequences which will give you goosebumps. 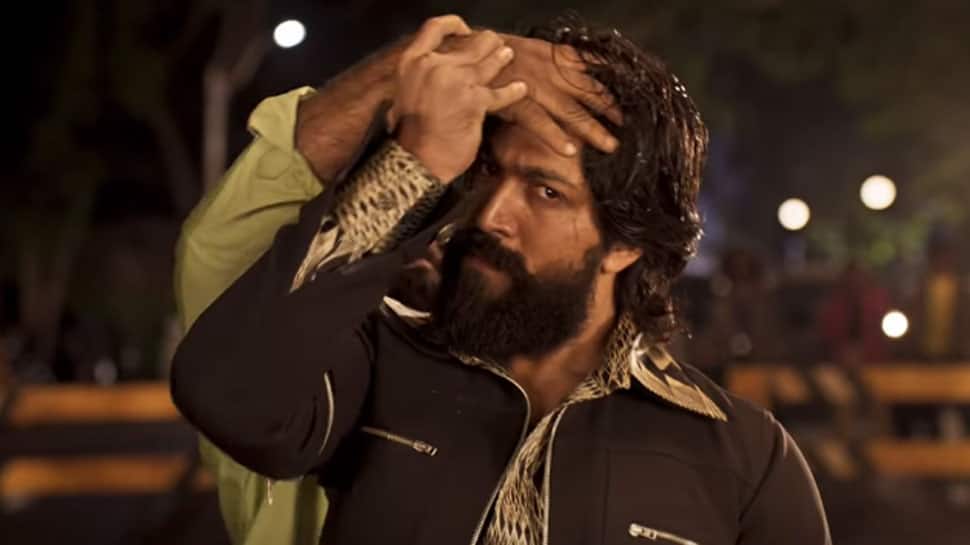 New Delhi: Kolar Gold Fields aka KGF chapter- 1, released on December 21, 2018, and received a warm reception from the critics and the audiences. This Kannada actioner is based on the backdrop of Kolar Gold Fields. Viewers have given it a big thumbs up and the movie has been appreciated widely for its performance and content.

The Hindi version of 'KGF' has crossed the Rs 40 core mark smoothly and its a huge feat for a regional venture.

The film is packed with high octane action sequences which will give you goosebumps. Also, the new angry young man from South, Yash's acting chops will leave you mighty impressed.

It has been written and directed by Prashanth Neel and produced by Vijay Kiragandur under the banner Hombale films. It is the first instalment in the two-part series, followed by K.G.F: Chapter 2.

Yash's striking presence will definitely leave a lasting impact in your mind. The film clashed with superstar Shah Rukh Khan starrer 'Zero' which is helmed by Aanand L Rai. Anushka Sharma and Katrina Kaif play female leads in the movie.