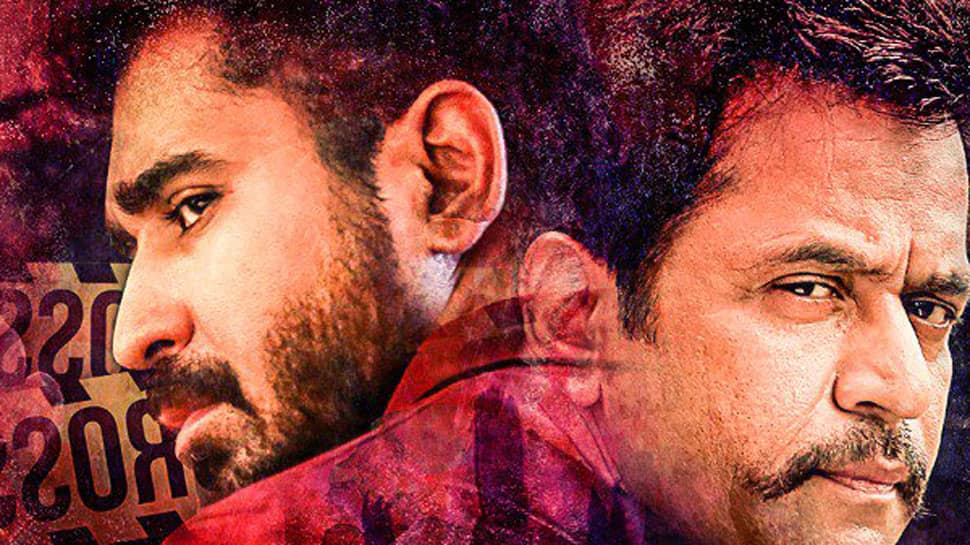 Killer, a Telugu dubbed version of Tamil film Kolaigaran, released on Friday and it has opened to mixed responses at the box office. Starring Arjun Sarja and Vijay Antony in lead roles, the film is a crime thriller. Directed by Andrew Louis, the film has managed to entertain the audience up to some extent. Here is a detailed review of the film.

Plot: Killer is a tale of Prabhakaran (Vijay Antony) and he confesses to the murder of a young lady, right in the beginning of the film. DCP Karthikeyan (Arjun) will be listening to him, but somehow, for various reasons, he is not convinced. He decides to dig deep into the case and as he begins the process, many mind-blowing truths get revealed and they keep you on the edge of your seat.

Performances: It is high time that Vijay Antony makes sure that he changes the expression on his face as emotions and dialogues change. He also plays a cop in this film, in the flashback, and the expressions as a cop, and after he becomes a murderer, are same. Maybe he should think about this. Arjun, as a cop was good enough and has done the role really well. Nassar has some meaty role in this film and it helps the story and in twists and turns. Overall, all the actors have done their roles well.

Analysis: It would have been better if the director had avoided the songs. Though the tunes were nice, they had nothing to do with the narration. Especially because the film is a thriller, duets and melodious songs would definitely make us lose interest in the plot. The screenplay and the execution of the plot have been really good. On the whole, Killer is worth a watch this weekend.