KTR all praises for KGF- Chapter 1 and team

The film released on December 20, 2018 in five languages and went on to become a blockbuster movie. 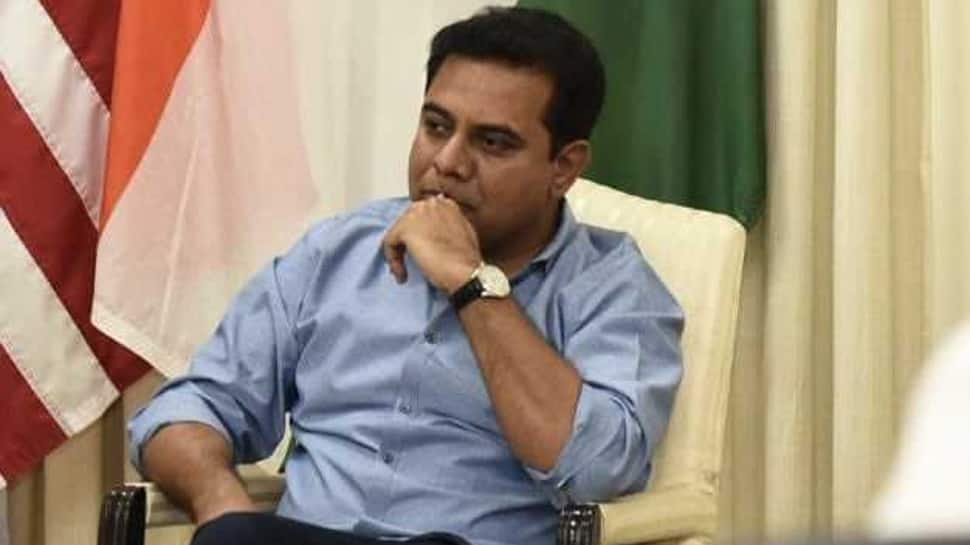 Kalvakuntla Taraka Rama Rao, the Working President of Telangana Rashtra Samithi and MLA from Siricilla has lauded the team of the film KGF - Chapter 1. The film released on December 20, 2018 in five languages and went on to become a blockbuster movie.

The young leader took to Twitter to share the news that he has watched the film and wrote, “ May be I am little late but finally watched #KGF What a movie!! Brilliant technically, intense & cool; all at the same time. Superb direction by #PrashanthNeel gripping screenplay, terrific BGM & what a rock star like screen presence! @TheNameIsYash (sic).”

In reply to the compliment the leader has given, Yash replied, “Thank you sir…truly a proud moment for the team to have u say these kind words about our film! (sic)”

Director Prashanth Neel also replied and said, “Thank you so much @KTRTRS sir for your appreciation. #KGF (sic).”

Fans of KGF and Yash, all the way from Karnataka have replied to the politician and thanked him watching the film.

The film was made in Kannada and was dubbed into Telugu, Tamil, Hindi and Malayalam.