Mahesh Babu makes it to Urban dictionary, his description is winning hearts

This Telugu actor is now a word in Urban dictionary. 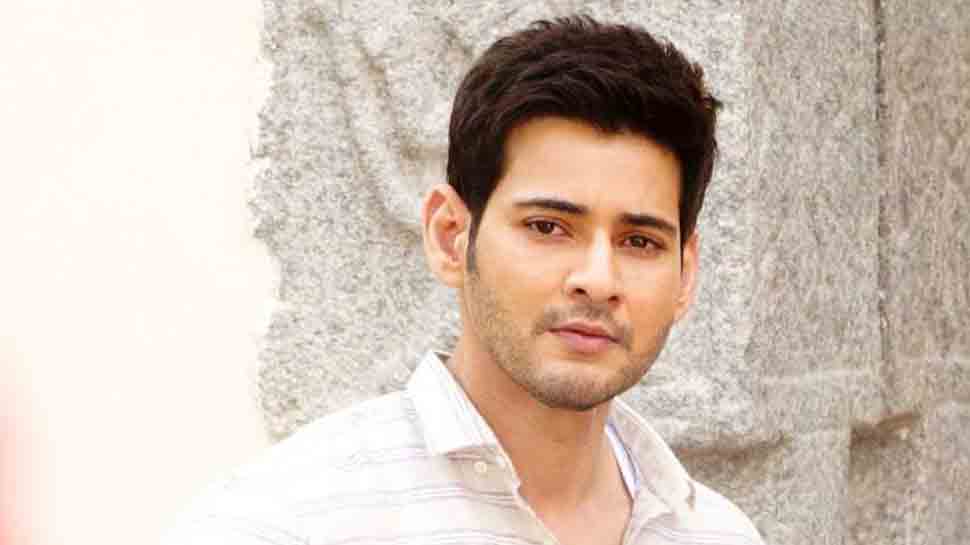 New Delhi: Popularly known as 'Prince Mahesh Babu' by the masses, the actor is not new to stealing hearts of women. He is such a handsome person on whom any girls can go gaga over. His charisma and persona are something that will make you want to have a glimpse of him again and again. The actor is a father to two kids, but still, he never fails to arrest one’s capture with his charming looks.

Well, we aren’t the only ones who are all praise for him, but also a dictionary too. Ok, let's make this clear to you all.

Mahesh, who has stopped ageing after a certain while, has now got a really good meaning for him. According to the Urban Dictionary, Mahesh Babu means, "A sexy Indian actor that almost every girl is in love with. He is called prince because he is charming and very handsome."

Looks like all that we talk about Mahesh has got a validation with this one sentence the dictionary has written about him. This is the first time an actor from the south is making it to the Urban Dictionary and for obvious reasons, fans of the actor are happy after learning this.

On the work front, Mahesh is busy shooting for his upcoming film with Vamsi Paidipally. Titled 'Maharshi', the film will hit the screens in April, 2019. Actress Pooja Hegde is playing the leading lady opposite Mahesh in the film.

Satish Vegesna's next titled 'All Is Well'