Actor Mahesh Babu’s 25th film 'Maharshi' is all set to release on April 5, 2019 and it marks the 25th film of the actor. The team had shot in Hyderabad, USA and in Pollachi. 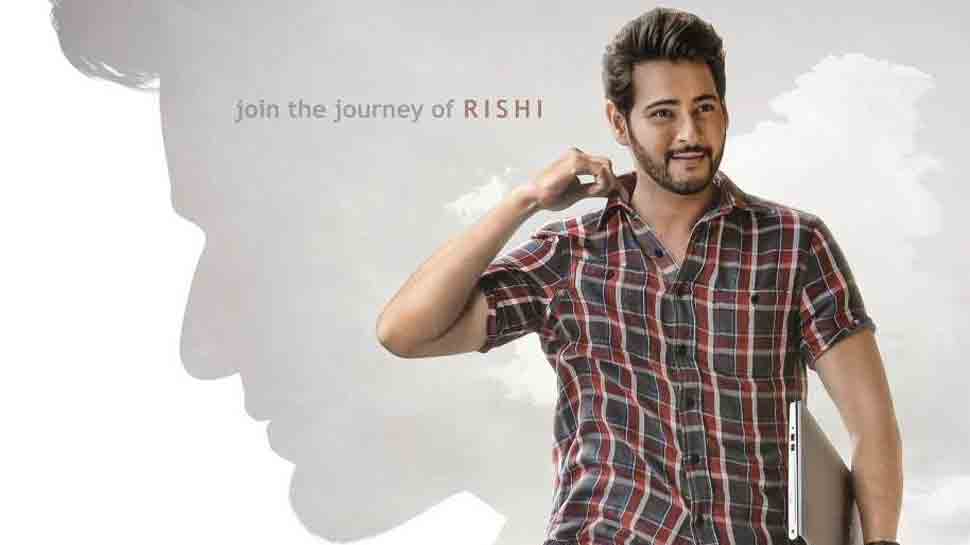 New Delhi: Actor Mahesh Babu’s 25th film 'Maharshi' is all set to release on April 5, 2019 and it marks the 25th film of the actor. The team had shot in Hyderabad, USA and in Pollachi.

The team has completed even the Pollachi schedule and is back to Hyderabad. While the title, logo and first look of the actor have been already released, the fans of the actor are waiting for updates from the makers.

The film is directed by Vamsi Paidipally and is bankrolled by C Ashwini Dutt, Dil Raju and Prasad V Potluri under Sri Venkateswara Creations and Vyjayanthi Movies.

The film has Pooja Hegde as the leading lady and also stars Prakash Raj, Meenakshi Dixit and Jayasudha essaying some key roles. Many people have eyed on Maharshi and the pre-release business of the film is already going on high. Music for this film is being composed by Devi Sri Prasad and KU Mohanan as the director of photography.

The actor has pinned up a lot of hopes on this film and his Namratha Shirodkar is also promoting the film in every possible way. The actor will be pairing with Pooja Hegde for the first time in his career and it is also said that the actress is pretty excited.

Allu Arjun, Bunny to team up for third time, film to be an emotional-drama