Director Shiva Nirvana is happy to have made the film 'Majili' and is in awe with the lead characters of the film-Naga Chaitanya and Samantha Akkineni. The film is slated to release in April. 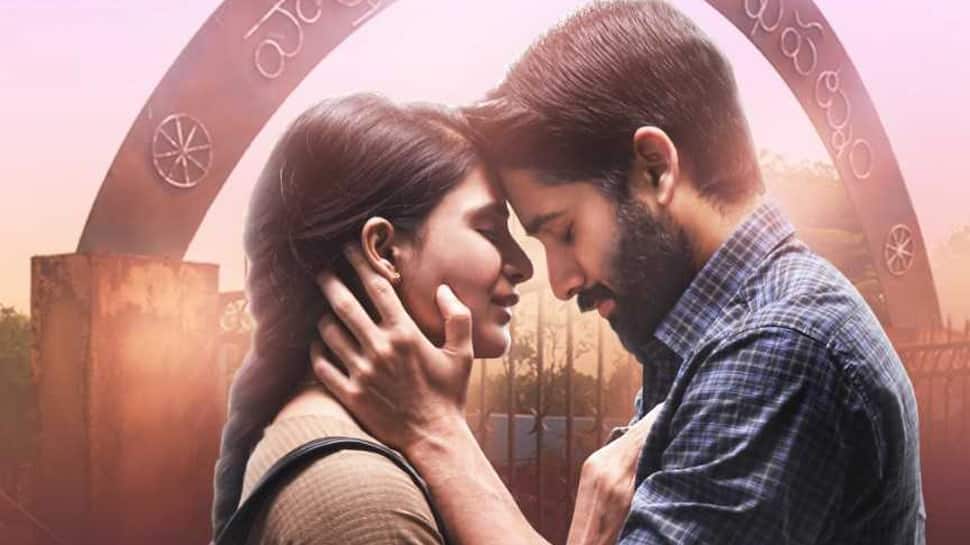 Director Shiva Nirvana is happy to have made the film 'Majili' and is in awe with the lead characters of the film-Naga Chaitanya and Samantha Akkineni. The film is slated to release in April.

The director, who earlier made films like Ninnu Kori and others, took to his official Twitter handle and wrote, “My admiration to the dedication of @Samanthaprabhu2alias #sravani she makes you laugh, leaves you in tears ,shocks you with her unparalleled performance in #Majili april5 in theatres @Shine_Screens #ThereisloveThereispain” (sic) to which Samantha replied, “happy tears ... Thankyou so much shiva garu.. this is such a pleasant surprise .. so much love ... waiting waiting for April 5th I have so much to say, but will wait.” (sic) Naga Chaitanya too wrote, “True that shiva ...” (sic)

He also wrote, “@chay_akkineni as #poorna is playing a intense and versatile character in #Majili. He is as simple as everybody as complicated as every middle class husband off course @Samanthaprabhu2 as #sravani @Shine_Screens.” (sic)

This reveals that Samantha is playing Sravani and Chay is called Poorna in the film. Majili is one of the most awaited films this summer. This film also has Divyansha Kaushik as the leading lady and music is composed by Gopi Sundar.

In this film, Sam and Chay will be seen playing a couple and will be having a lot disputes in between them. How they solve those disputes and fall for each other is what Majili is all about.

Anil Ravipudi and team fly to Visakhapatnam for script writing