The teaser of the film will be unveiled on February 14

The most-talked-about couple of Telugu film industry- Naga Chaitanya and Samantha have teamed up once again to play the lead pair in a film and it is their first film together after they got married in 2017. Titled Majili, the film is slated for release on April 5th.

The latest news is that the teaser of Majili will be unveiled on February 14, on the occasion of Valentine’s Day. Samantha and Chay will be seen playing a couple in this film and as per the sources, they will be having a lot of disputes in their married life and how they will overcome all those and prove their love for each other is what the film is all about.

To announce the date of teaser release, the makers unveiled a new poster from the film. In this poster, one can see Chay and Sam foot boarding on a bus. Samantha is seen blushing and Chay looks like he is trying hard to woo her. 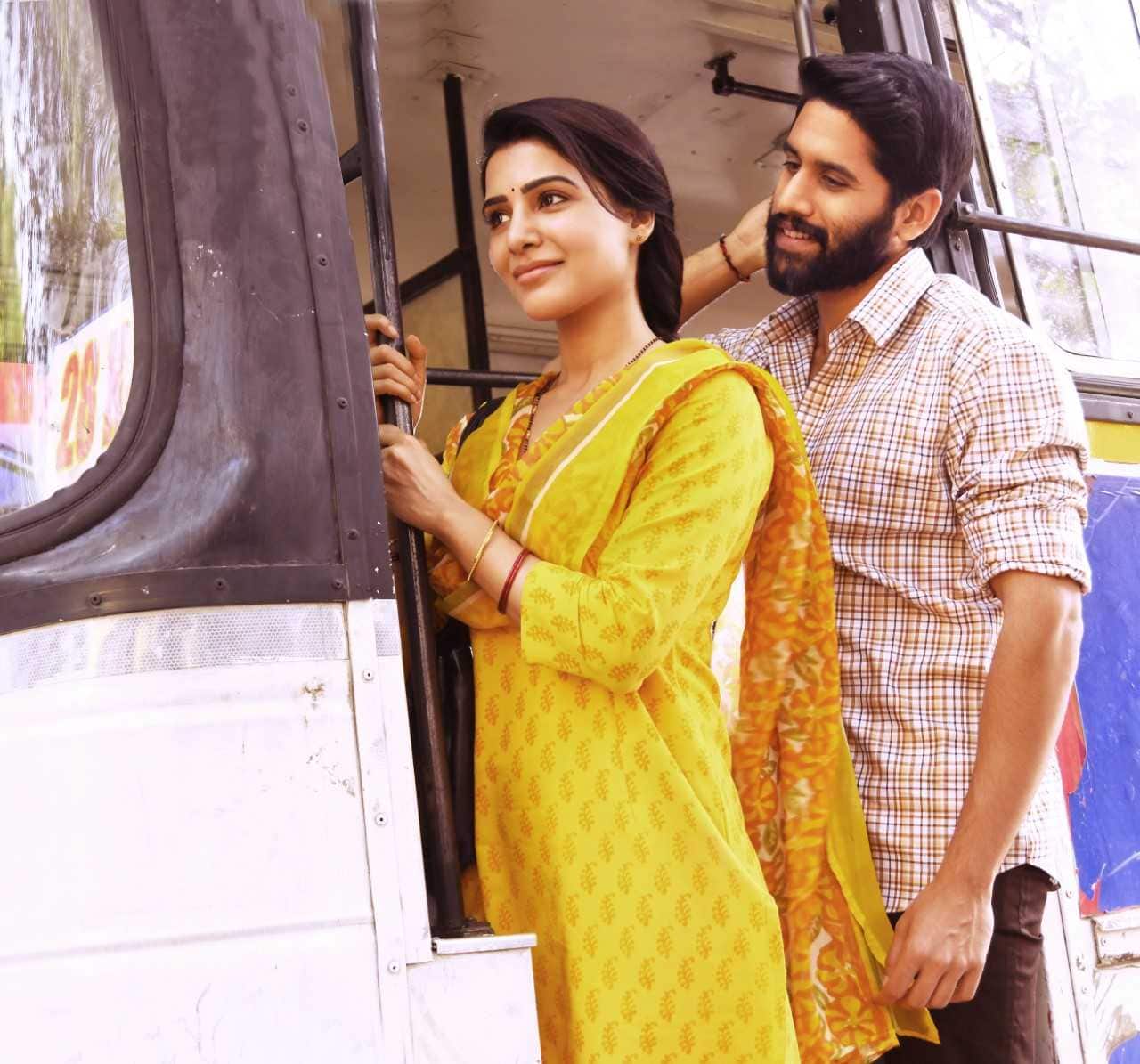 Majili is written and directed by Shiva Nirvana of Ninnu Kori fame while Divyansha Kaushik is playing the second female lead role.

The film comes with caption ‘There Is Love… There Is Pain’ and is in final stages of shoot.

Gopi Sundar is composing music while Vishnu Sarma is handling the cinematography.

The release date is confirmed on April 5.