Majili will always be close to my heart: Naga Chaitanya 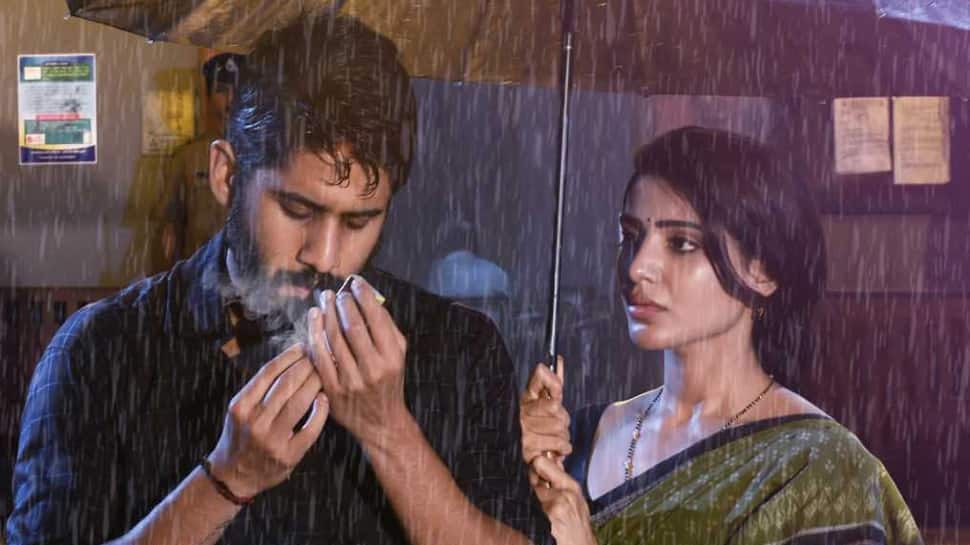 “Majili is very close to my heart and I should say that this is the best film of my life,” says Naga Chaitanya ahead of the release of his upcoming film Majili, which also has his wife Samantha Akkineni as the leading lady. Directed by Shiva Nirvana, the film is releasing on April 5.

Speaking about the movie in an interview, the actor said that Majili is a family drama in which he plays a cricketer who is broke due to failures in the profession as well in love too. The actor admitted that he has gone through his own shares of heartbreaks and that they have made him a stronger person.

“I am happy to have shared the screen with Samantha for the first time after our wedding. She has been praising my performance in this film but I should say that even she has done an amazing job. I am proud of her work,” he said.

Talking about the director Shiva Nirvana, Chay said, “I loved Ninnu Kori which is the first film of Shiva. That’s when I called him and said that I loved it. Later we met for a couple of times and he narrated the script of Majili to me. I loved the script and he asked whether Samantha can play the role of Sravani. Finally, it worked out.”

Chay also assured that the climax of the film will be the best one anyone can watch and said that this film will always remain close to his heart.