The buyers and distributors of ‘NTR – Kathanayakudu’ were given the theatrical rights of ‘NTR – Mahanayakudu’ by the lead actor and producer Nandamuri Balakrishna. 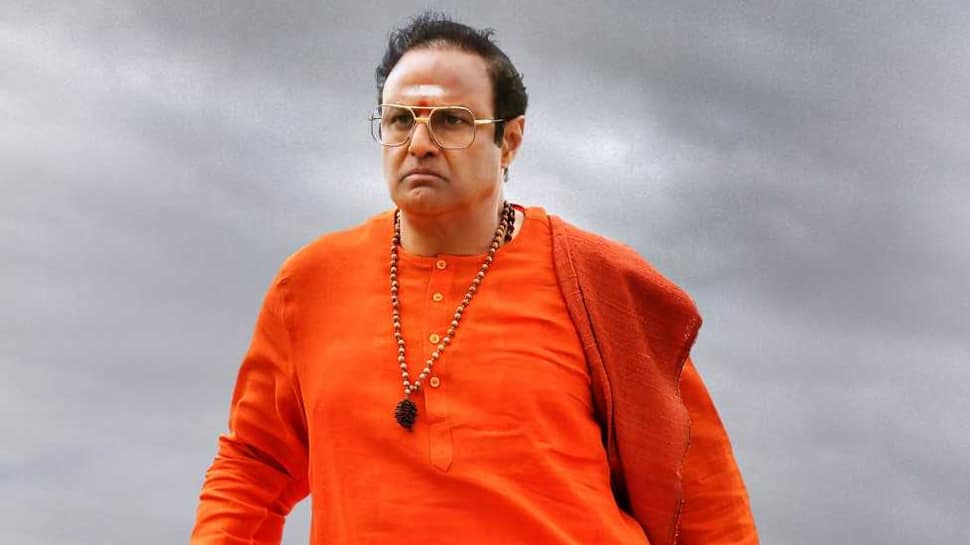 The buyers and distributors of ‘NTR – Kathanayakudu’ were given the theatrical rights of ‘NTR – Mahanayakudu’ by the lead actor and producer Nandamuri Balakrishna.

Balakrishna will share the losses of ‘Kathanayakudu’ up to one-third and will also share 40 percent of the revenues of the second part to compensate all the buyers with every penny. This puts an end to the rumours surrounding the ‘NTR – Mahanayakudu’ release.

Mahanayakudu will also show the death of Basavatarakam and what made NTR start a hospital on her name. This film will show many key incidents and how Chandra Babu Naidu became the head of the party after NTR.

Balakrishna has a lot of hopes pinned on the film and the ensemble cast is going to attract many people to the theatres.

After 'NTR biopic', director Krish to focus on next big projects