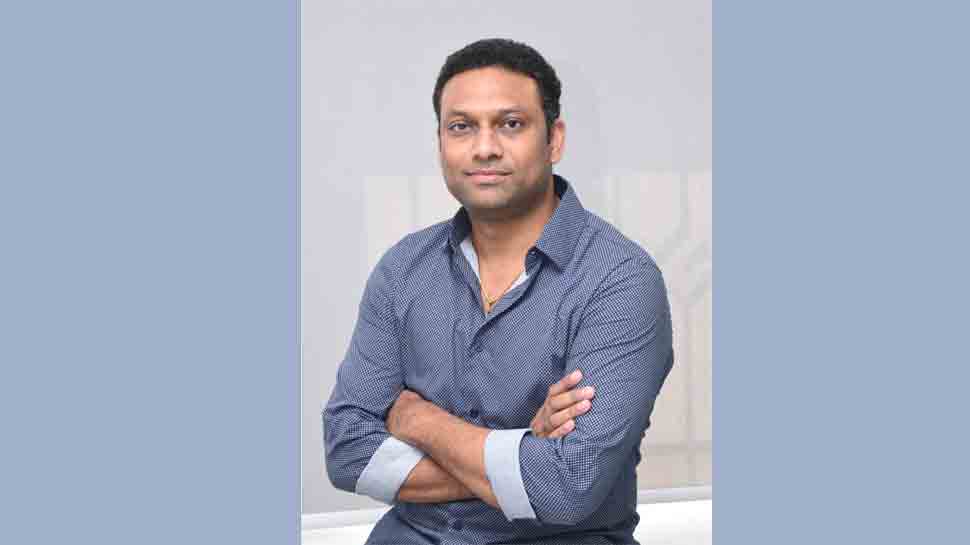 New Delhi: Producer Vijay Chilla of 70MM Entertainments says he is proud to have made 'Yatra', which is releasing on February 8, 2019. The film has Mammootty playing the late Andhra Pradesh chief minister YS Rajasekhara Reddy which is a delight for his fans.

Directed by V Raghav, who has made films like 'Anand Brahma' and 'Paathshala', 'Yaatra' is more about the 'padayatra' of YSR, the late politician and chief minister of erstwhile Andhra Pradesh.

As part of promotions, the producer was speaking to the media and said. "Mahi and I have discussed the story when we were on the sets of 'Anando Brahma'. We thought about collaborating on it and finally when Mahi came with the script, we slowly started the process. He even met YS Jagan to tell him and seek permission for making a film on his father. And to our surprise, he was very cooperative. He replied saying that "You people are making a film on your leader and that's how I look at it. More than being a father to me, he was your leader. So just go ahead and please show the truth". Well, we did not expect him and his family to be so positive," said Vijay.

When asked if they approached anyone else other than Mammootty for the lead role, Vijay said that Mahi always had Mammootty for the role on his mind. "I was convinced that Mammootty would be the best for this film. When we went to narrate him the story, he said he liked and asked how many months it would take for the making. He gave us call sheets for three months and then everything went well," he added.