Ketika Sharma, a popular model is playing the leading lady in this film. 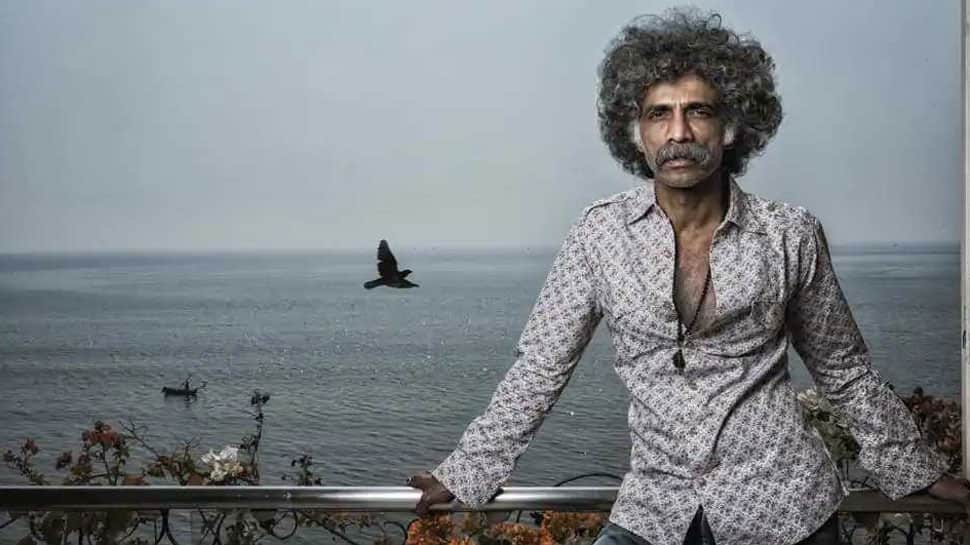 Bollywood actors Mandira Bedi and Makarand Deshpande have been roped in to play key roles in Akash Puri’s upcoming film which is titled 'Romantic'. The film is being shot in Goa and both the actors have already started shooting for this film.

Makarand Deshpande has been part of many films in Hindi, Telugu, Malayalam and many other languages. He was seen in Ek Niranjan, a Prabhas starrer and now, almost after a decade, Makarand is doing a Telugu film. He is known for his negative roles and excellent performances.

On the other hand, Mandira is also a part of this film and she will be seen in a key role. She is also part of Saaho which is slated for release on August 15. The shooting of the film is currently going on in Goa and Mandira joined the sets too.

Ketika Sharma, a popular model is playing the leading lady in this film which is being directed debutant Anil Paduri while Puri Jagannadh has provided story, screenplay and dialogues for the film. Puri and Charmme Kaur are producing Romantic under Puri Jagannadh Touring Talkies and Puri Connects banners. Rajeev Kanakala, Divya Dharshini and others are also part of this film.

Akash’s recent film Mehbooba was a debacle at the box office and it was directed by Puri Jagannadh himself and was produced too. The team had a lot of expectations on the film but it failed in collecting much at the box office.