Rahul also said that the comedy of the film would be similar to the Cohen Brother one. 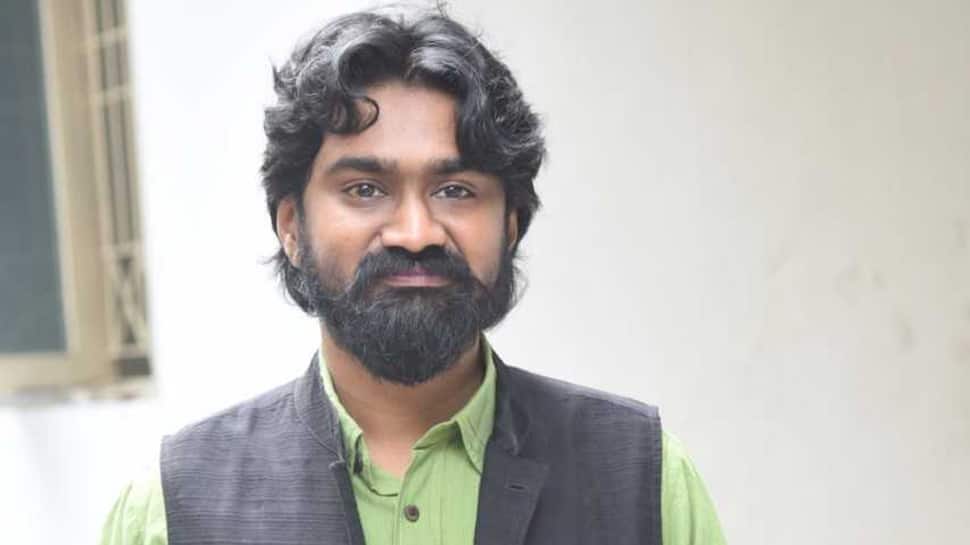 Telugu dark comedy 'Mithai', which released last week tanked at the Box Office and director Prashant Kumar has come forward to take the responsibility for it. Much before the director spoke about this, actor Rahul Ramakrishna wrote on his Facebook page that he already knew that the film would be a debacle and that they could not repair it even after knowing.

The director said, "My film has tanked, all the stakeholders have lost money. I raise my hand and take responsibility for the failure, somewhere audience failed to connect with the film. Solely my responsibility no one's else's. But at the same time, I am proud of Mithai, even when I would have given few hits down the line, when I get old as well I will be proud of Mithai. If it
bombs director is the lonely man standing I am not lonely my cameraman Ravivarman Neelamegam, my sound designer Sachin Sudhakaranand my music director Vivek Sagarand the direction department are standing with me. So I am not standing alone."

He also said that it is pretty common that actors disown the film if it doesn’t work out at the box office and take the credit if it succeeds. 'Mithai' was called and claimed as a dark comedy film. Besides Rahul the film also had Priyadarshi.

Rahul also said that the comedy of the film would be similar to the Cohen Brother one. But when it failed, he said that he knew it would be a flop, and so, didn’t even promote it.

Vijay Deverakonda to play a father in next project?