The teaser of the film, which stars Sailesh Sunny and Gnaneswari Kandiregula was unveiled on Saturday and it looks steamy. 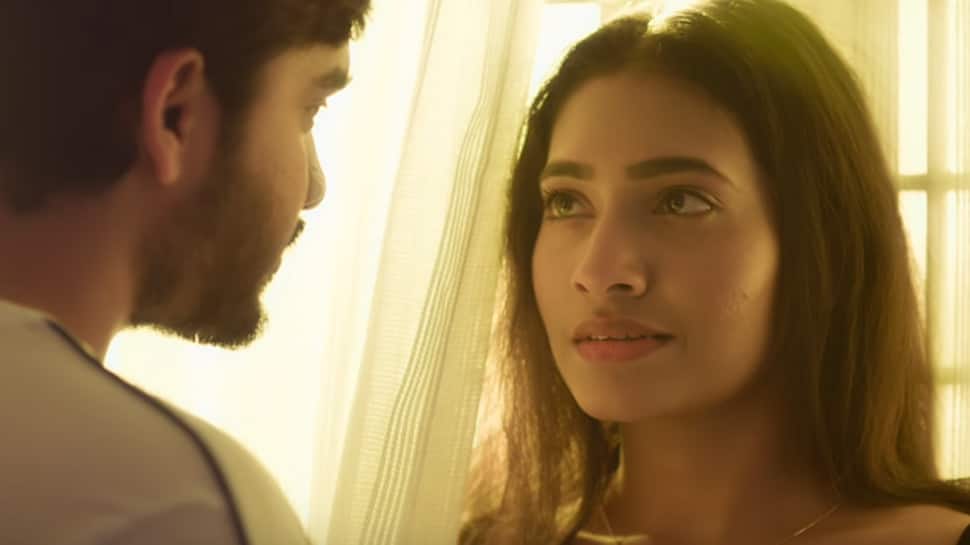 Ways of filmmaking and choosing scripts have changed in recent times. Keeping all those aspects that would attract the youngsters in mind, here comes a film which is all about break ups and how to deal with them.

Mr and Miss is one film which all the youngsters have to watch, as per Ashok Reddy, the director of the film. The teaser of the film, which stars Sailesh Sunny and Gnaneswari Kandiregula was unveiled on Saturday and it looks steamy.

Directed by Ashok Reddy, the film celebrates the beautiful journey of love that not only comes along with sorrows, but the wonderful memories.

Through the film, the director wants to tell the audience that when a couple wants to break up, they have to go down the memory lane and remember all the good times they had together. Some of the scenes from the teaser reflect the unique story that is touted to be something more than a regular love story.

The teaser promises that the forthcoming film will have an unusual tale of love. The film is written by Ashok Reddy who made his directorial debut with O Sthree Repu Raa and it has story and screenplay by Sudheer Varma.

Yashwanth Nag is composing music for this film which has cinematography by Siddam Manohar.

Carthic Cuts will edit the film after the shoots wraps up.

The film might release in summer this year, as per sources.