Nabha Natesh to play a Hyderabadi girl in iSmart Shankar

The 23-year-old Kannada beauty is working and focusing more on her dialogue delivery to ensure that she masters the Dakhini language. 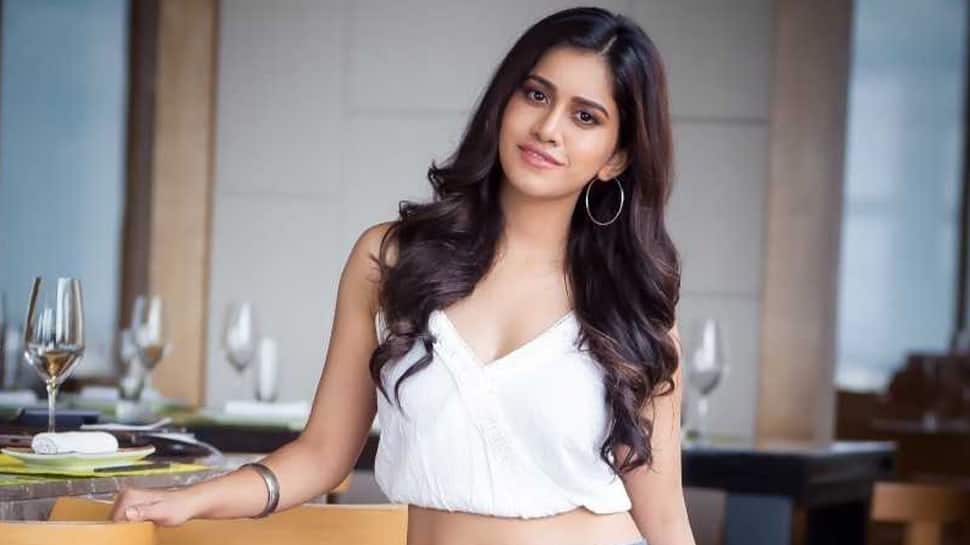 Shooting of iSmart Shankar is all set to begin in Goa very soon. The team is prepping up for the shoot and actors Ram Pothineni, Nabha Natesh and Nidhhi Aggerwal are going shoot for this schedule. A source from the direction department of the film has revealed that Nabha Natesh will be seen playing a pure Hyderabadi girl and will talk in Hyderabadi dialect only. The actor is going to inculcate a new body language like a Hyderabadi and is pretty excited about it. Nabha is spending a lot of time in getting used to the dialect and slang of a Hyderabadi.

The 23-year-old Kannada beauty is working and focusing more on her dialogue delivery to ensure that she masters the Dakhini language.

Her character is going to pretty similar to what Ram is also doing in the film. Even Ram will be seen as a typical street smart Hyderabadi guy and he underwent a huge makeover for this film.
Like never before, Ram has got a new hairdo and he looks pretty smart in it. Directed by Puri Jagannadh, the film is produced by the director himself and Charmme Kaur, under their joint production banner Puri Connects. The director, recently, even registered a new title of Double iSmart and it is said that he is pretty confident about the first film being a hit, and so, has registered for its sequel.

Fans of Puri Jagannadh have a lot of expectations from this film.