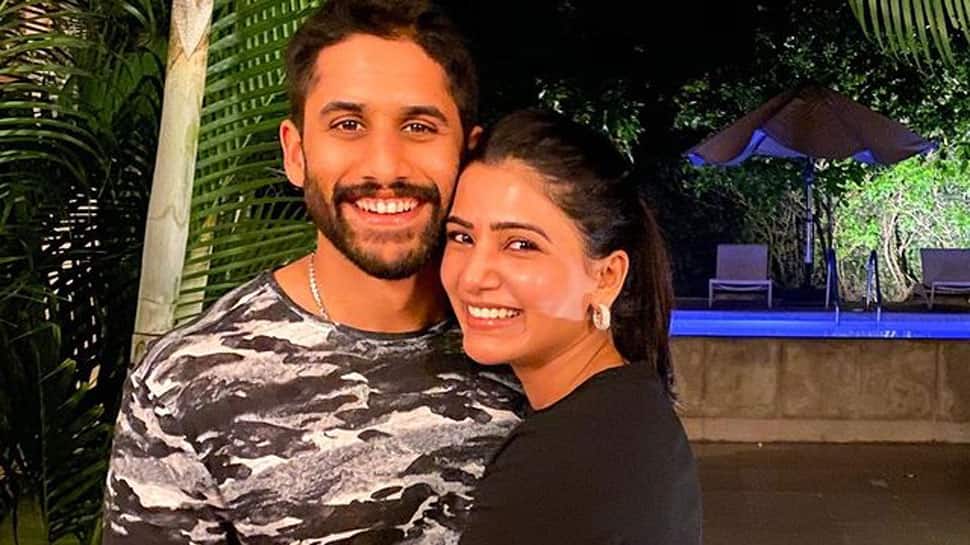 In his recent interview with Baradwaj Rangan for Film Companion South, Naga Chaitanya broke his silence and reacted to how rumours about his personal life are hurting him. He said, "Initially, yes, it was a little painful. I was like 'why is entertainment heading this way?' But after that, what I've learned is that in today's age, news replaces news." 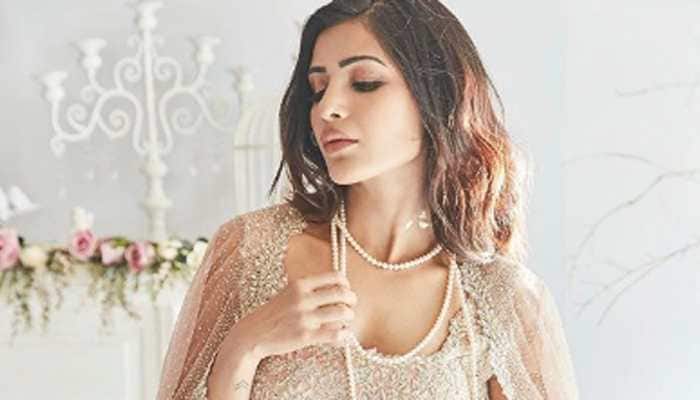 He also stated that he likes to keep his personal life 'personal'. "I think from a very early time in my career, I sort of kept my personal life personal and my professional life professional. I never mixed the both. I've always had this habit that I learned from my parents as I was growing up, I always noticed once they came home, they never spoke about work. And when they went to work, their personal life was never diluting into work. It was a very nice balance that they maintained, which I always observed."

Naga, on the other hand has Love Story with Sai Pallavi up for release today.