The film has Chaitanya, Samantha and Divyansha in lead roles. 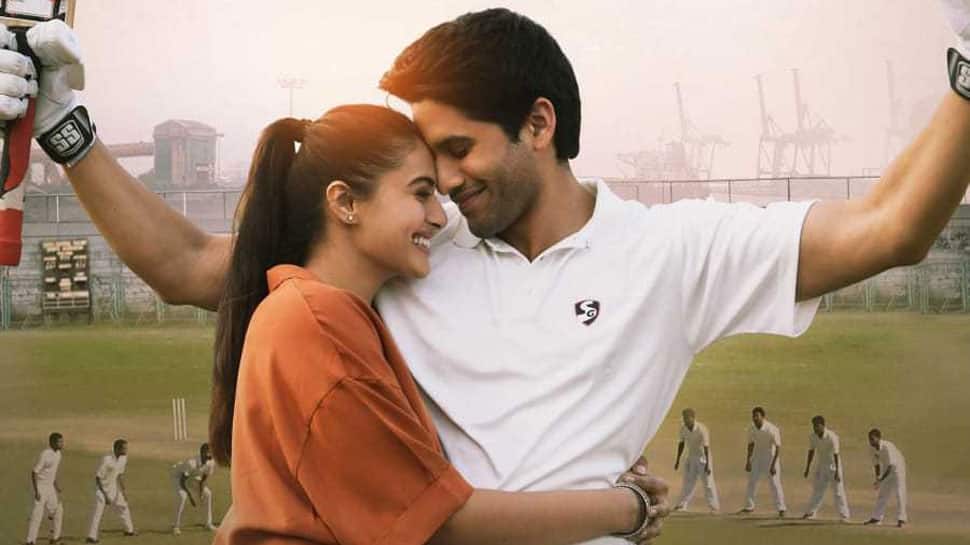 Naga Chaitanya and Samantha, for the first time ever after their wedding, have paired up together to do a film. This is their fourth film together. Titled Majili, this film is a Shiva Nirvana directorial. Shiva had previously directed Ninnu Kori, a Nani and Nivetha Thomas-starrer.

In Majili, Samantha and Chaitanya will be seen playing a married couple. We met Chaitanya recently and when asked about how exciting the film is, he said, “It is really fun to be on sets of this film. I am happy to have paired up with Sam again. In this film, we play a couple who always have some or the other kinds of disputes between them. Thankfully, we aren’t like that in real life. We go to the shoot together and now we are spending a lot of time with each other now.” 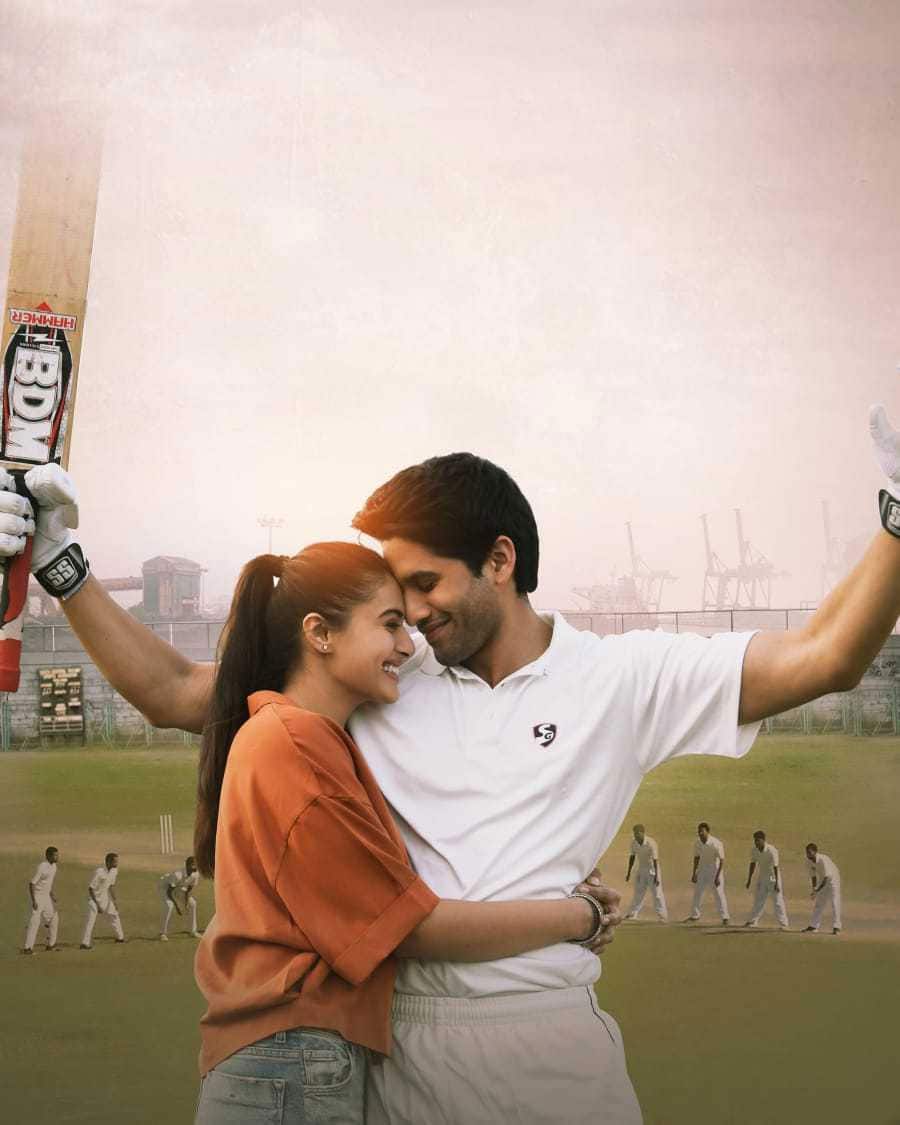 Well, the second look of Majili is unveiled on the eve of Sankranti and this completely in contrast to the first one. We can see Naga Chaitanya and the second female lead Divyansha Kaushik in this second look poster.

Compared to the first look poster, in which he is seen as a middle-aged man, Chaitanya looks pretty young in this second look poster. Chaitanya is seen as a young cricketer. Majili is an emotional drama. Shiva Nirvana will present the couple in a really interesting way just like how he made Ninnu Kori.

Samantha is simultaneously shooting for Miss Granny, a Nandini Reddy directorial. This film is the remake of South Korean blockbuster film Miss Granny. Even Naga Chaitanya needs a hit at this time of his career as his last two films tanked at the Box Office. 80 per cent of the film is wrapped up and Gopi Sundar is composing music for the film.