Nagarjuna not keen on making a biopic on father ANR?

This is what he has to say! 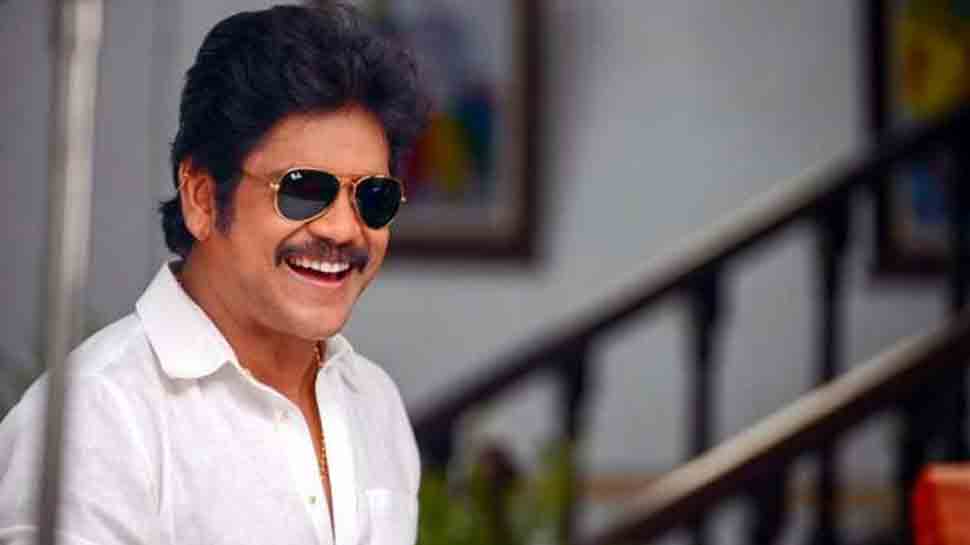 It started with 'Mahanati', which was a biopic on Indian actress Savitri and turned out to be a huge success, and it led to a trend of biopics in Tollywood. Within a year, we saw several filmmakers coming up with biopics .

'Mahanati' featured Keerthy Suresh, Dulquer Salmaan, Samantha Akkineni, and Vijay Devarakonda in lead roles and registered a phenomenal victory at the box office. It paved the way for many more of such biopic to come.

Only recently, a biopic on NTR titled 'Kathanayakudu' was released with actor Sumanth playing the role of his grandfather in the film. He received immense praises for his act. He looked like a splitting image of ANR in the Balakrishna starrer.

Rumours have been there that Nagarjuna is making a biopic on his father and that he will also be bankrolling it. Reacting to the speculations, Nagarjuna said that neither he nor his family has any of such ideas of making a biopic on their father. "We are even scared to remake any of his classic films. So making a biopic is completely out of question. Neither I, nor any of my family members have any such plans."

Nagarjuna, at present, is busy enjoying his break from the films. The actor will soon start shooting 'Manmadhudu 2', a sequel of the first installment with the same title.

The sequel will be directed by Rahul Ravindran. He will also be part of 'Bangaraju', a prequel for 'Soggade Chinni Naayana'.