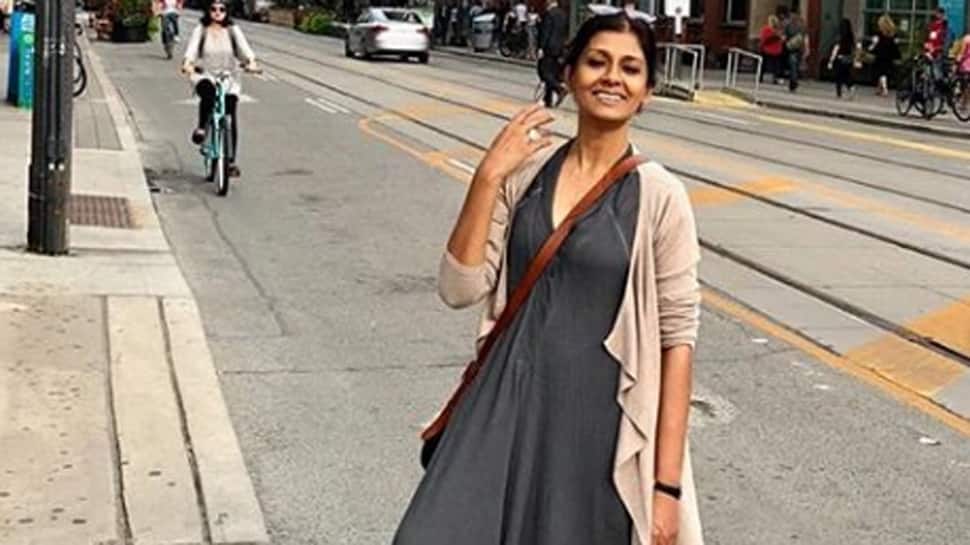 Hyderabad: Actor Nandita Das, who has made a comeback to Telugu industry after a decade with the upcoming film "Virataparvam", is thrilled as well as nervous about her return with the Rana Daggubati starrer.

Nandita, who has started shooting for the film, said she accepted the movie because she believed in the director's vision.

"I am doing the film for the script, the director's vision and the role. Had no idea who I was replacing and how does it matter. In Hyderabad, started shooting for the film. Nervous about speaking Telugu," she said in a statement.

"I'm shooting for a film, that too in a language I speak after over a decade! But once I was on set, the whole atmosphere brought back the joy of being part of strong stories without having the responsibilities of being the director," she said.

Nandita said she plays a short but significant character.

"It's a character I can relate to a lot. The director and the crew were really professional and friendly, and it was an absolute delight to work with Sai Pallavi - an amazing actor and person. I look forward to working with Rana Daggubati in the second schedule," she added.

Based in the 1990s, the film sheds light on the Maoist movement, specifically the moral dilemma that prevailed during then.