The sports-based movie will feature Nani and Shraddha Srinath in key roles. 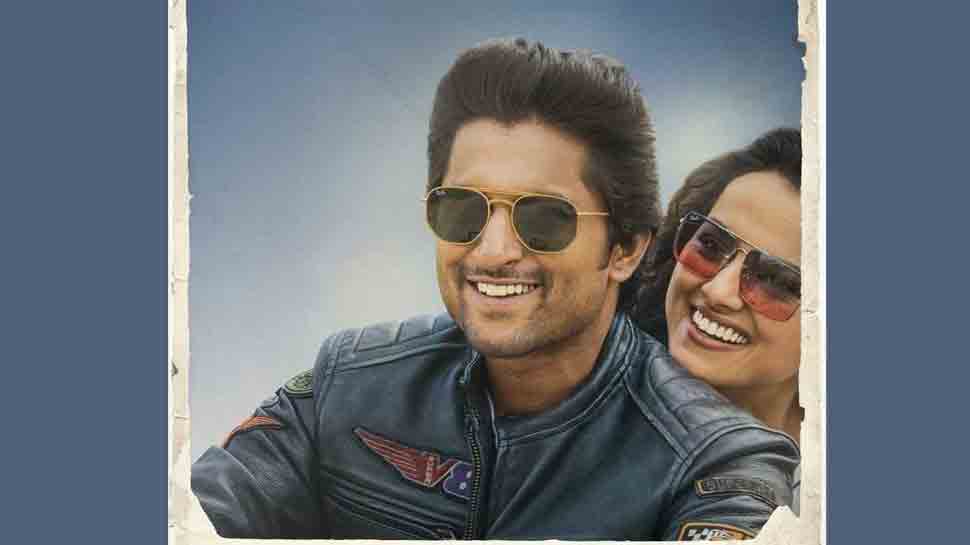 New Delhi: Nani and Shraddha Srinath starrer 'Jersey', a sports drama, will be arriving in theatres in the month of April. The film was wrapped up recently and post-production work is happening at a brisk mode. Now, as per latest reports, the film will be dubbed in Tamil as the makers are planning to reach out to Tamil audience too.

After finishing his shoot for the film, Nani took a break and recently flew to Paris with his family. Photographs of the actor and his wife Anjana have been doing rounds on social media.

Speaking of the film, 'Jersey' is a sports drama and Nani will be seen playing a 36-year-old cricketer who wants to make it big and struggles in his professional career.

Directed by Gowtham Tinnanuri, the film has been produced by Surya Devara Naga Vamsi under Sithara Entertainments.

As per the sources, the makers have thought that a sports-based film, especially on cricket is something that anyone would love to watch and that’s the reason, they have decided to release the film in Tamil. Nani made his Kollywood debut with 'Veppam', which was later dubbed into Telugu as 'Sega'.

'Sega' was also released in Tamil and received a positive response.

Music for the film is being composed by Anirudh Ravichander and this will mark his second project in Telugu. Sanu Varghese is handling the camera and Naveen Nooli will be editing.

The film will also have Sathyaraj, Subbaraju, Rahul Ramakrishna and Ronit Kamra in pivotal roles. If everything goes well, the film might release on April 19.