The Film Chamber of Commerce declared that the panel of actor Naresh emerged victorious by winning the majority number of votes in the elections held for Movie Artists Association on March 10, for this year. 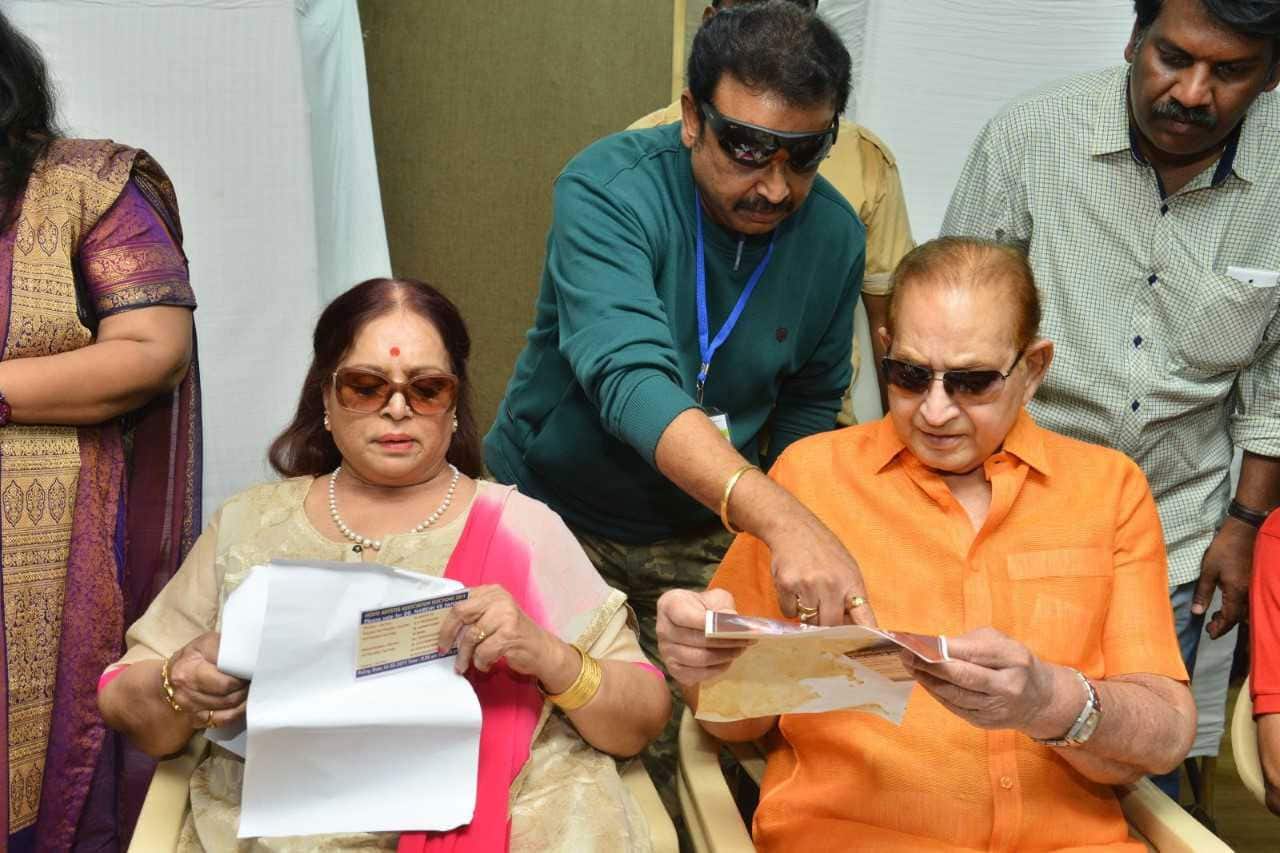 Dr VK Naresh registered victory as many of the biggies like Krishna, Vijaya Nirmala, Chiranjeevi and Mahesh Babu from the Telugu Film Industry have supported him. Out of 725 votes, 472 voters have cast their vote and it is the highest number of votes in the history of MAA elections. 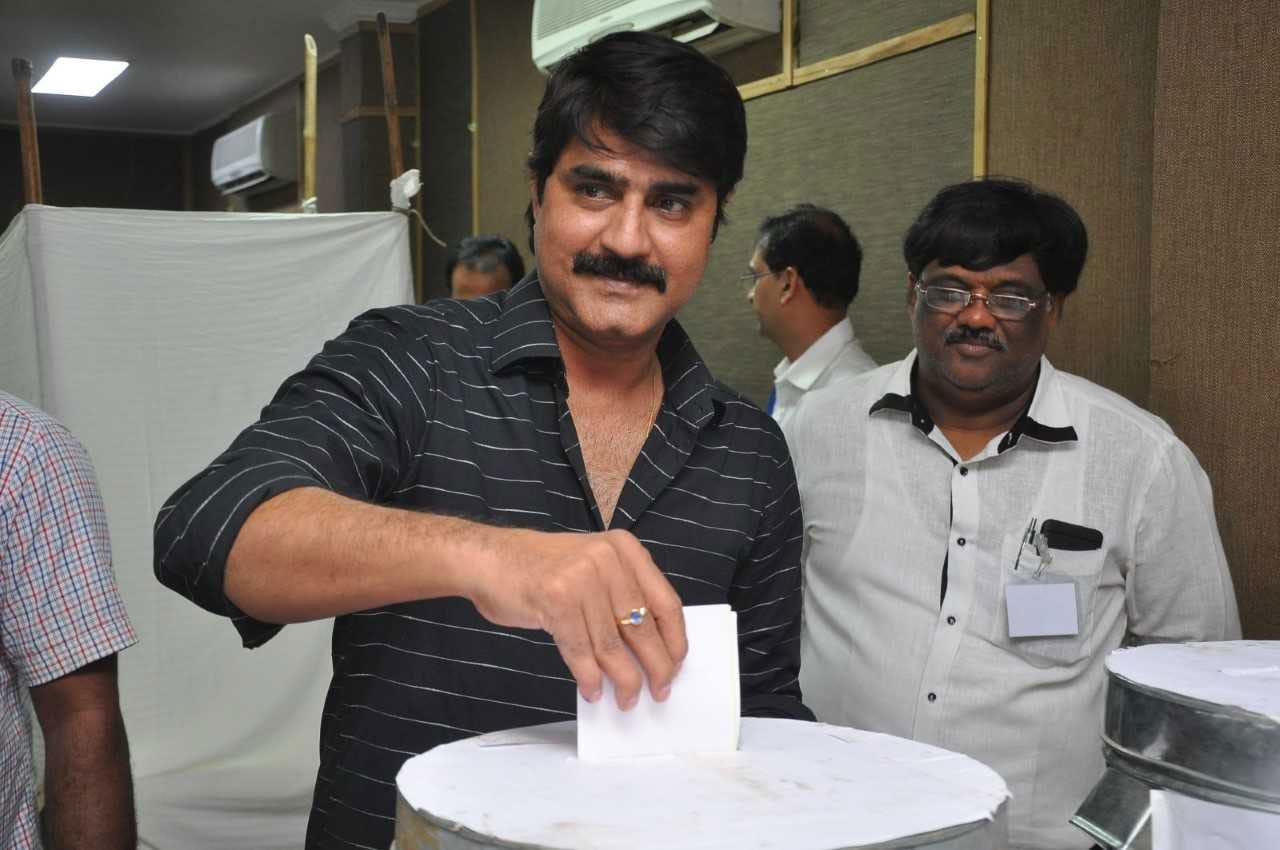 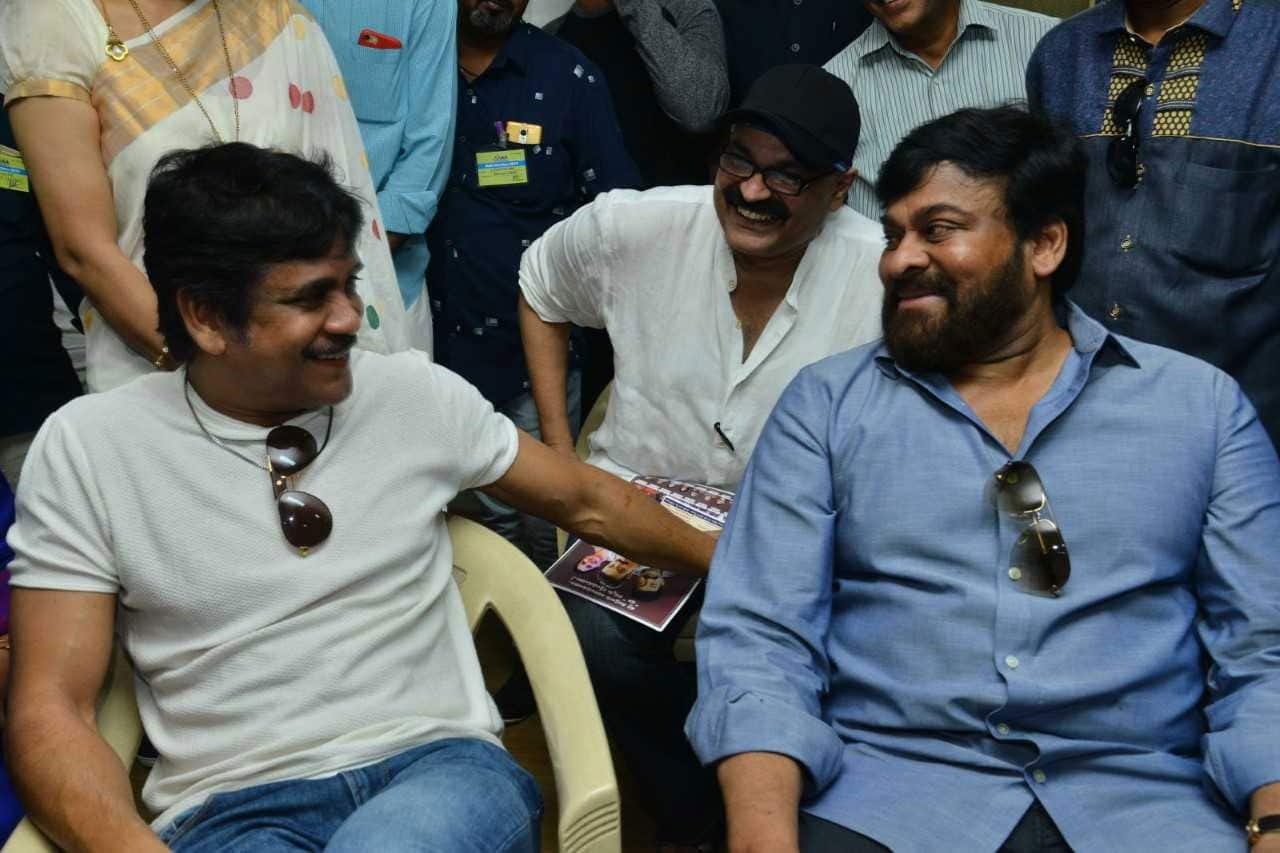 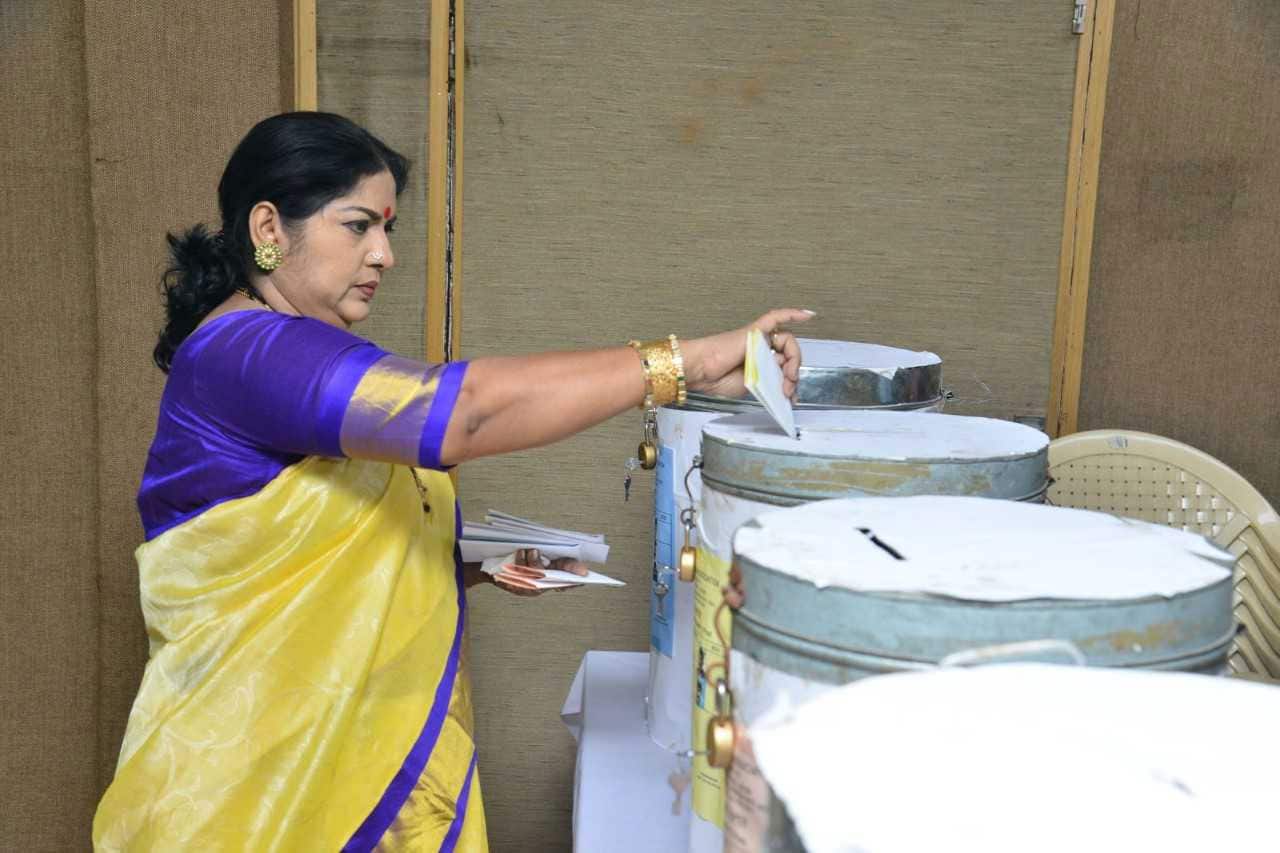 The winning team cut a cake and celebrated the victory. They also spoke to the press and shared their happiness and thanked all those people who cast their vote for them. “I thank everyone who believed in us and also for supporting us,” Naresh said.

Rajasekhar and Jeevitha were on cloud nine as they were feeling grateful for begin chosen for Executive President and General Secretary posts respectively.