Ram’s recent film 'Hello Guru Premakosame', which released during Dussehra was super hit at the box office and the actor was praised for his super good looks. 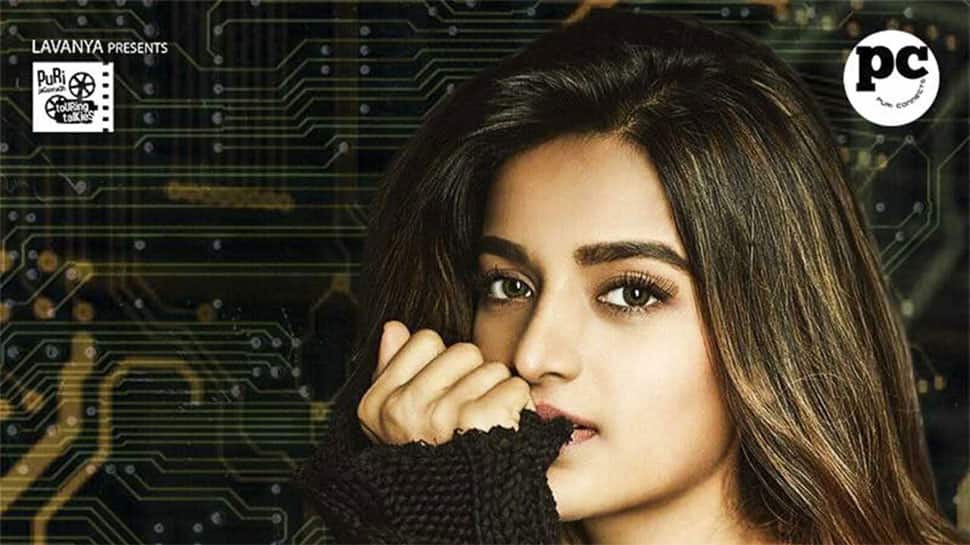 We earlier told you that actor Ram Pothineni’s upcoming film is going to be under Puri Jagannadh’s direction. The film was launched recently and has gone on floors. Charmme Kaur, the producer of the film has given the latest update about the star cast. Now, it is confirmed that Nidhhi Aggerwal has been roped in to play the leading lady of the film. Well, this is her third Telugu film.

Currently, the film’s shooting is going on in Hyderabad and a huge action episode on Ram is being canned. Real Satish is choreographing the fight sequence. Nidhhi is expected to join the sets soon and the team is pretty excited to have her in the project.

The film will also have Puneeth Issar, Satya Dev, Milind Gunaji, Ashish Vidyarthi and Get-up Srinu in supporting roles. Mani Sharma is composing music for the film. Puri Jagannadh and Charmme Kaur are producing ‘iSmart Shankar’ under Puri Jagannadh Touring Talkies banner in association with Puri Connects. The makers are planning for May release.

Ram’s recent film 'Hello Guru Premakosame', which released during Dussehra was super hit at the box office and the actor was praised for his super good looks. After a long time, the actor will be seen in a complete mass avatar in this film. Sudanshu Pandey, Madhu Singampalli, Kuldeep Singh and Deepak Shetty are also part of this venture.

Presented by Lavanya, the cinematographer of the film is Raj Thota. The art director is Jonny Shaik and Junaid Siddiqui is the editor.