The film reportedly deals with a contemporary social issue and is a gripping thriller. 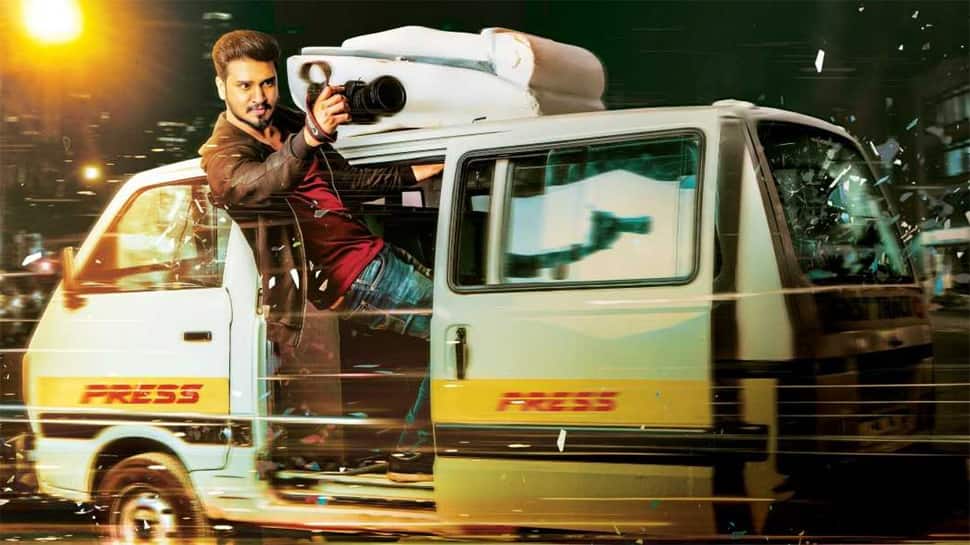 Actor Nikhil’s recent film 'Kirrak Party', is an official remake of Kannada blockbuster movie Kirrik Party. While the original had Rakshit Shetty and Rashmika Mandanna in the lead roles, the Telugu remake has Nikhil and Samyuktha Hegde playing the pivotal parts. Though Nikhil had pinned up many hopes on this film, it got a lukewarm response from the viewers.

Nikhil made his debut with 'Happy Days', a Sekhar Kammula directorial and later, he went on star in many films. The actor's upcoming film with TN Santosh was initially titled Mudra and is releasing on March 29 this year. But due to some controversies around the title of the film, it is now changed to 'Arjun Suravaram'.

The film reportedly deals with a contemporary social issue and is a gripping thriller. Lavanya Tripathi is playing the leading lady and the tunes are composed by Sam CS.

Production and filming have been completed recently and the team is taking part in post-production work. Nikhil has starred in different projects to prove his acting skills. The actor also a huge fan following amongst youngsters as he is seen as one of the Telangana guys who is rocking the screens.