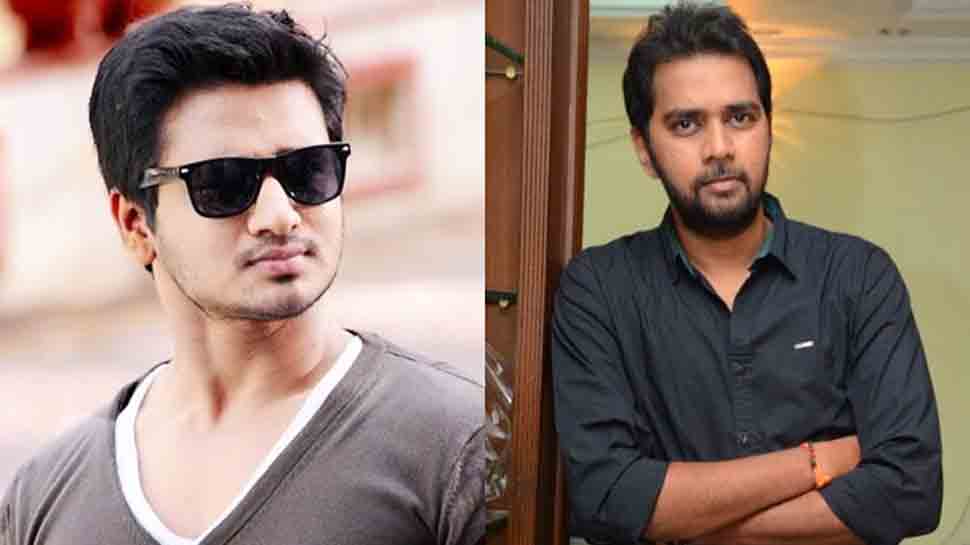 New Delhi: 'Karthikeya 2', which has been in news since a long time, is all set to hit the floor, the makers made the announcement on Friday. The sequel of 'Karthikeya', the film will be directed by Chandoo Mondeti, the man who helmed the original.

Producers TG Vishwa Prasad and Vivek Kuchibhotla are bankrolling the film under the noted production house 'People Media Factory'. The makers made an official announcement about the sequel on a day before actor Nikhil's birthday, which falls on June 1.

On this note, director Chandoo Mondeti said, "My first film Karthikeya with Nikhil in the lead role turned out to be a huge hit. Now the expectations on the sequel 'Karthikeya 2' will certainly be high. The film will be according to expectations. ‘Karthikeya 2’ is a sequel to Karthikeya. The film story and screenplay will be intriguing. In other words, ‘Karthikeya 2‘will be a perfect sequel".

The production work of 'Karthikeya 2' will begin soon. Makers will share details on the cast and crew of the film shortly.

Nikhil’s recent film was 'Kirrak Party' and it was the Telugu remake of 'Kirrik Party', a Kannada film. However, the film failed to attract the audience.