Nithiin likely to be part of a remake project

Sources have said that the actor has bought the rights of Ratsasan, a Tamil blockbuster film 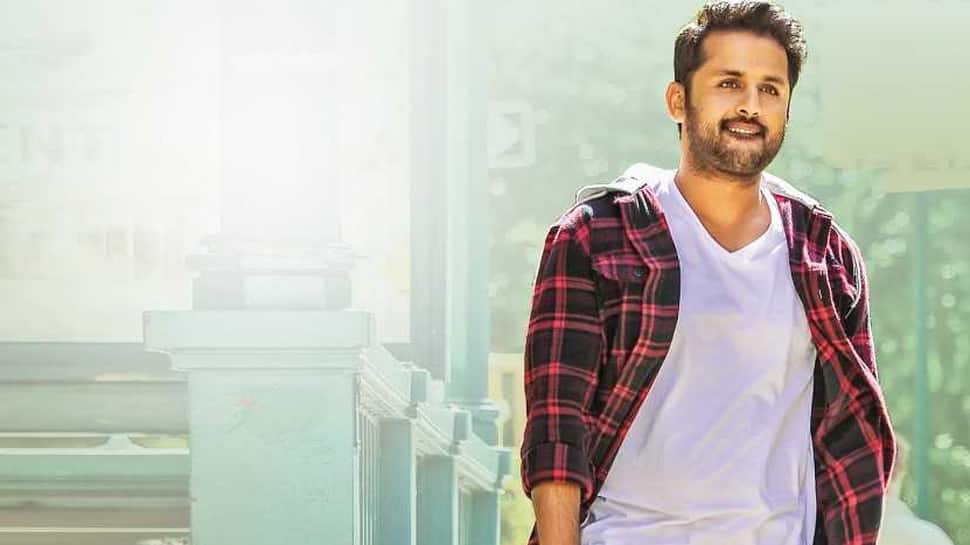 Actor Nithiin has been in the industry for a long time now. However,  most of the time, he has made a mistake in choosing the film scripts. His recent film Lie and Chal Mohana Ranga have tanked at the box office and he is at that point of his career where he needs to bag a good film.

So now, he is eyeing on doing a remake project. Yes, what you read is right. Nithiin is also set to be part of official Telugu remake of Tamil blockbuster film Ratsasan.

Going in detail about the original version, Ratsasan has seen amazing collections at the box office and it is one the best films of the year, say experts. May be that is why, many celebrities have also shared their views about the film. The thriller has Vishnu Vishal and Amala Paul in lead roles and is directed by Ram Kumar. Made on a very low budget, the film has garnered more than Rs 20 crore at the box office and has become an eye-turner.

As per sources, the Telugu remake rights of the film are bagged by hero Nithiin and it is also said that he is going to play the lead role too. Swamy Ra Ra fame Sudheer Varma is going to direct this project and a bit of changes in the script, according to the nativity and tastes of Telugu audience are going to be made. Meanwhile, Nithiin is currently busy shooting for his upcoming film Bheeshma, which will has Rashmika Mandanna as the leading lady.

Ravi Teja to don a retro look for Disco Raja