Nithya Menon reveals about her tough phase on a television channel

She was almost banned by the producers in Malayalam film industry. 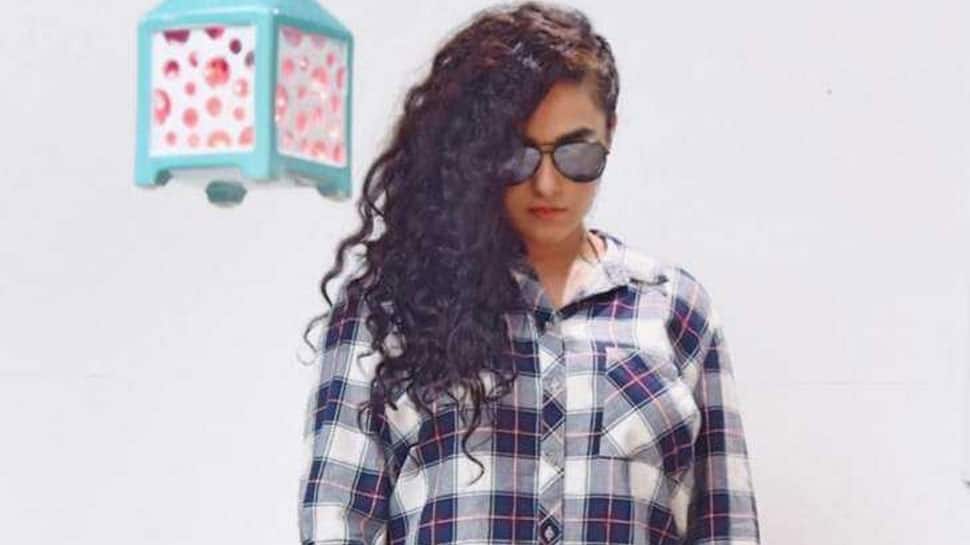 Actress Nithya Menon, in an interview with a popular Malayalam television channel, has revealed that she was going through a tough phase after learning that her mother was diagnosed with stage 3 cancer. The actor was pretty depressed after not being able to cope with the shocking news.

This is when the actor was silent on sets of her ongoing Malayalam film. She refused to meet producers on sets. This happened for a long time and keeping this in mind, the producers have started campaigning against her in the industry there.

She was almost banned by the producers in the Malayalam film industry. She was even threatened by them when she refused to meet them when they visited her on sets. The actress did not even respond to any of those issues.

She said, “I was in no mood to talk to anyone at that time. All I wanted was some time alone away from others. I think that rarely happened. I didn’t know what to do as it was stage 3 already.”

Also, Nithya said that she was suffering severe migraine and this made her lock herself in her caravan. This is of course pretty tough situation to handle with and the actor took a lot of time to cope with it. Right after knowing this, many of her co-stars and filmmakers from the industry have poured in the much-needed strength to the actor on social media platforms and also in-person.  On the work front, the actor has a couple of films in Malayalam, one in Telugu and one in Hindi.