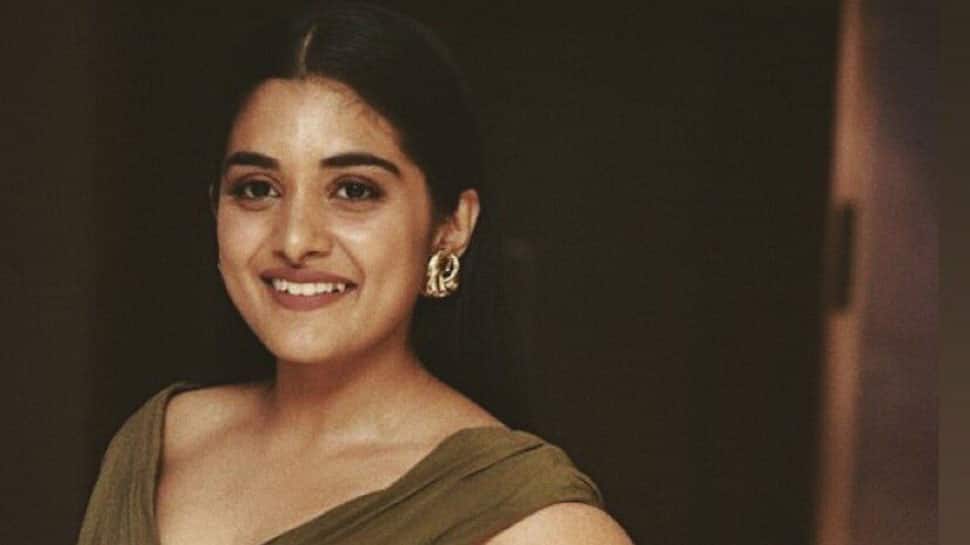 Nivetha is pretty happy to be teaming up with the director who has given her a chance to make a debut in Telugu film industry. Her first film in Telugu was titled 'Gentleman' and it was a huge hit.

After a super hit and feel good movie like Gentleman, the actor has got many offers and her recent hits like Ninnu Kori, Jai Lava Kusa and 118 have increased her market in the industry.

It is said that she might be pairing up with Nani for this film. This film will also have Sudheer Babu in one of the lead roles. This film is going to be a neo-noir thriller which will portray Nani in a challenging role and Sudheer Babu as a cop.

It is also said that Aditi Rao Hydari is likely to be part of the film. Well, there hasn’t been any official announcement about the project and fans of the director and stars are awaiting one. Details about the producer and other updates are kept under wraps.

Most of Indraganti’s films are feel good and are family entertainers. Especially after a film like 'Sammohanam' which released in 2017, expectations from the director have gone up.

Let’s see how special is his magic going to be in this thriller.