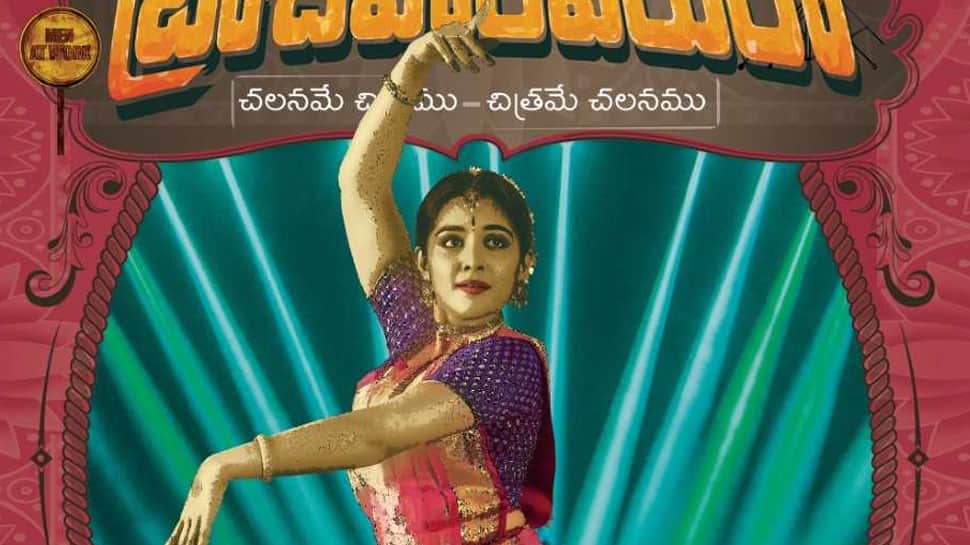 First look of actor Nivetha Thomas from her upcoming Telugu film Brochevarevarura has been released by the makers and the actress looks amazing. The actor is seen dressed as a classical dancer and she is posing in one of the popular mudras of the classical dance.

After the first look of the lead actor Sree Vishnu, the makers of 'Brochevarevarura’ have unveiled the first look of the female lead, Nivetha Thomas and it is going viral as the actor looks pretty different when compared to all the roles she has played till now. Makers are sure that Nivetha will be impressing the audience and will definitely create a mark for herself with this film. 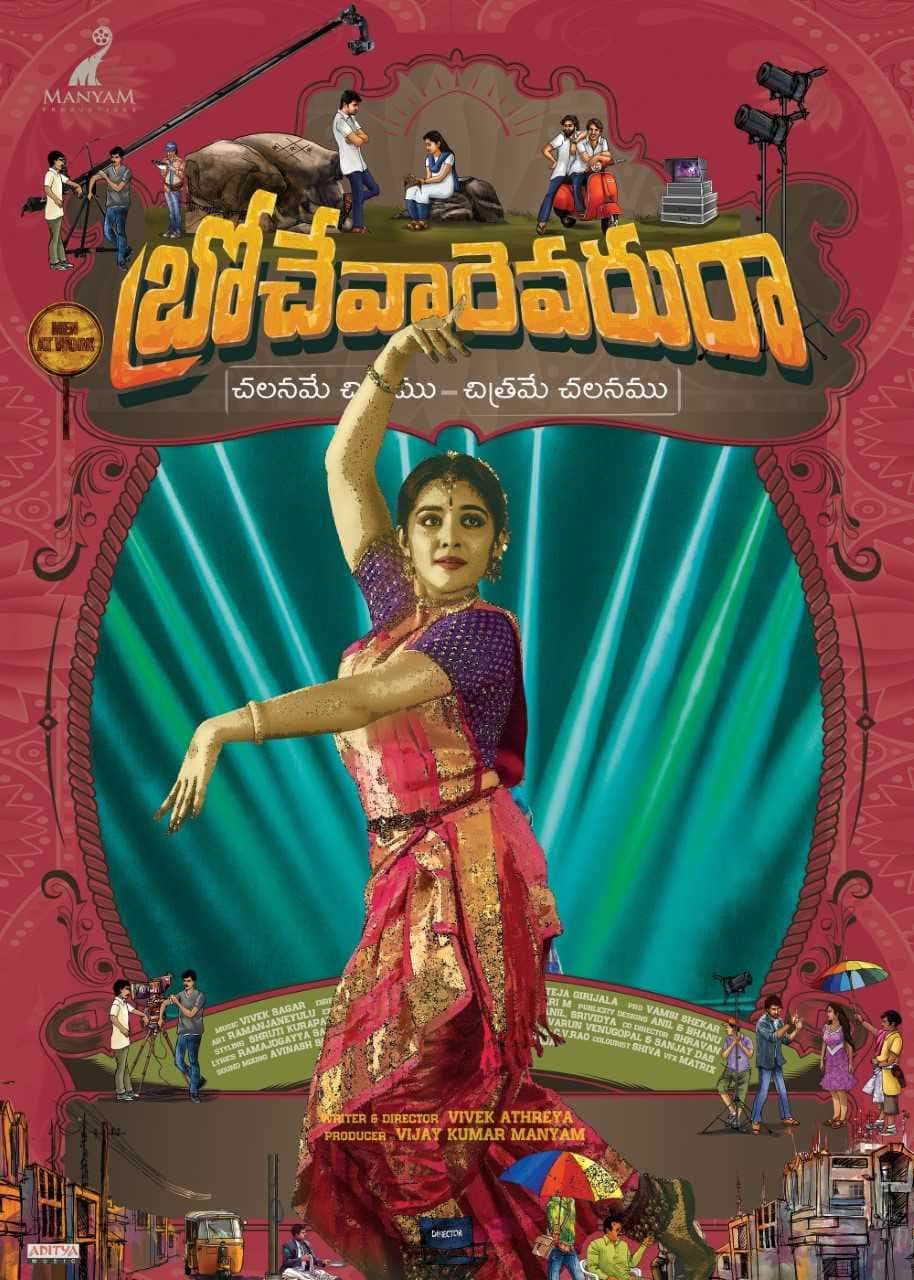 This Malayalam beauty impressed Telugu audience with her recent film 118 in which she played Aadya. The actor took to Twitter to thank all her fans and those people who have made 118 a big hit.

‘Brochevarevarura’ is written and directed by Vivek Athreya and it is his second consecutive film with hero Sree Vishnu. The film comes up with the tagline ‘Chalaname Chitramu… Chitrame Chalanamu…’

Satya Dev and Nivetha Pethuraj will be seen in pivotal roles while Priyadarshi and Rahul Ramakrishna are playing supporting role.s. Vivek Sagar is composing music.

The release is being planned in the month of May

Here are details about Prabhas's next after 'Saaho'