No, 'Baahubali' actress Anushka Shetty is not marrying a cricketer, but she trends again for her wedding rumours 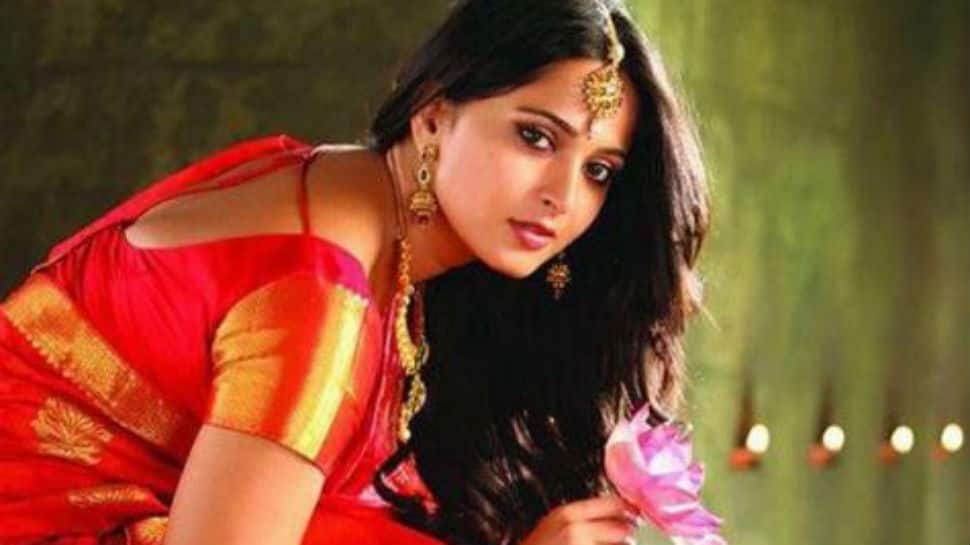 New Delhi: 'Baahubali' star Anushka Shetty has found a spot yet again on the trends list after various unconfirmed media reports suggested that the actress is set to marry 'Judgementall Hai Kya' director Prakash Kovelamudi. Her rumoured wedding to Prakash is the talk of the town now. According to a report in IB Times, the duo has been dating for a while now and might enter wedlock by end of 2020. However, there is no official confirmation by either Anushka or Prakash on the reported development.

Prakash, son of veteran director K Raghavendra Rao, was previously married to screenwriter Kanika Dhillon. Prakash started his career as a director with 2004 Telugu film 'Bommalata'. He debuted in Bollywood in 2019 with the aforementioned 'Judgementall Hai Kya', starring Kangana Ranaut and Rajkummar Rao.

In 2015, Prakash directed Anushka in the Telugu-Tamil comedy 'Size Zero' and apparently, they have been dating since then. However, during the making of the two-part epic fantasy 'Baahubali', Anushka was linked to lead actor Prabhas. Later, Prabhas himself quashed their dating rumours and said that they are very good friends.

Some weeks ago, it was also reported that Anushka might tie the knot with a cricketer, whose identity was kept under wraps, but the actress dismissed the rumours in her interview with Tamil Murasu and urged people to check facts before talking about it. She added that such reports keep floating every now and then. The 'Baahubali' actress mentioned that she has left the decision of finding the right partner for her on her parents.

On the work front, Anushka, who had a cameo in Chiranjeevi's 'Sye Raa Narasimha Reddy', has Hemant Madhukar's 'Nishabdham' in the pipeline. The film co-stars her with Madhavan, Anjali, Michael Madsen, Subbaraju, Shalini Pandey and Srinivas Avasarala.