No one else than Samantha could pull off the role of Swathi with ease: Nandini Reddy

Director Nandini Reddy, who is awaiting the release of 'Oh Baby', recently got candid about the project and shared a lot about the film. The filmmaker also said that she feels that her previous films could have been much better. 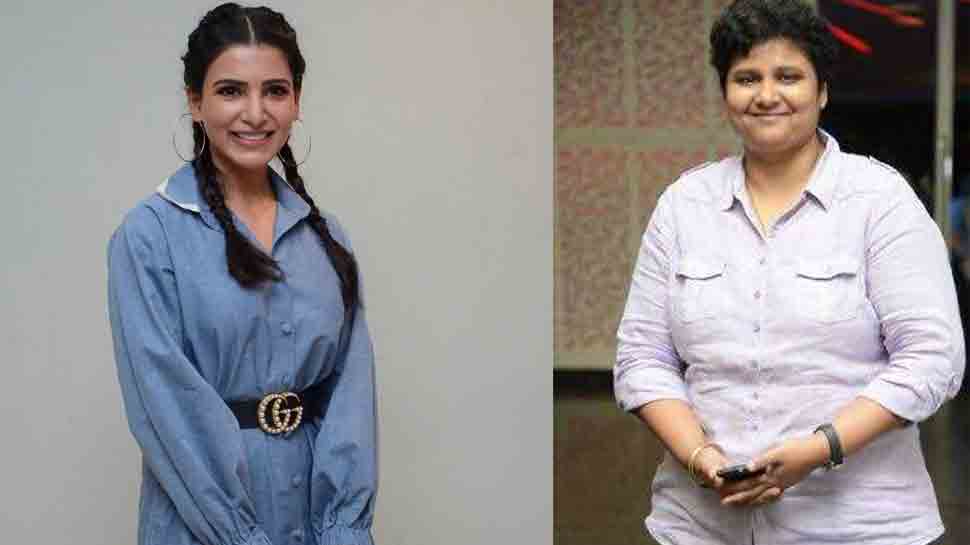 Director Nandini Reddy, who is awaiting the release of 'Oh Baby', recently got candid about the project and shared a lot about the film. The filmmaker also said that she feels that her previous films could have been much better.

Here’s an excerpt from the interview.

You are making a film after three years. Was this gap intentional?

As per me, no gap is intentional when it comes to making films. It is just that I work on too many things at a time, and that is why I find nothing to take on floors. I begin writing one script and abruptly begin writing another one. In this gap, I have made a web series called 'Gangstars', an Amazon Prime original.

What made you sure that Samantha is the best choice to play the lead role?

Actually, it was Samantha who suggested my name as the director and in fact, she was on board much before me. When we began shooting, I was so very much satisfied and convinced that only Sam can play the role of Swathi. She pulled off the role with ease. We worked together for 'Jabardasth' and I knew her capabilities.

Tell us about actress Lakshmi coming on board. How did you convince her?

When I went and narrated the script to her, she immediately said yes. She said, ‘I have done all kinds of roles in my career and if I have anything left to do, I think it is these kind of roles.’ She was amazing on the sets and the features of her face match so much to Samantha’s. There were times when even we were confused to known who was Sam and who was Lakshmi.

Are you working on any scripts now?

Yes. I have one with Vyjayanthi Movies banner. The pre-production work is going on and it is going to be a commercial entertainer.

'Oh Baby' team excited about the release of the film