On Karthi’s birthday, a look at his upcoming releases ‘Sultan’ and ‘Ponniyin Selvan’ 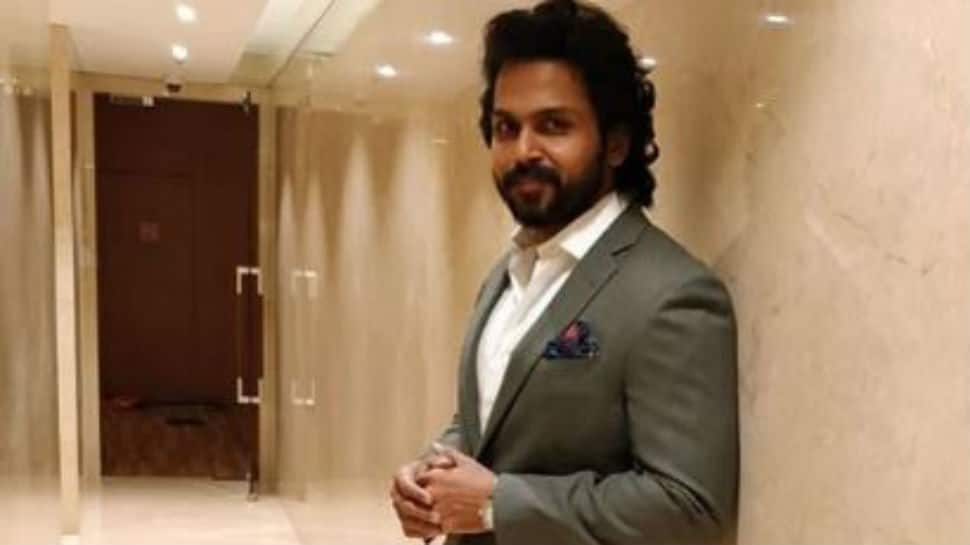 New Delhi: Tamil superstar Karthi celebrates his 43rd birthday today (May 25). He is dominating the Twitter trends today as his fans have flooded social media with birthday-special wishes for him. Karthi made his movie debut with the critically acclaimed film ‘Paruthiveeran’ and later went on to star in hits such as ‘Aayirathil Oruvan’, ‘Naan Mahaan Alla’, ‘Paiyaa’, ‘Madras’, ‘Kaithi’, ‘Komban’ and many more. He was last seen in ‘Thambi’.

As Karthi turns a year older, let’s take a look at some of his next releases – ‘Sultan’ and ‘Ponniyin Selvan’ – two highly-anticipated films.

‘Sultan’: It is directed by Bakkiyaraj Kannan and stars Rashmika Mandanna opposite Karthi. Rashmika and Kartik play each other’s love interests. ‘Sultan’ is Rashmik’s debut Tamil film. More details about the project have been kept under wraps. The film’s release date has been pushed due to the coronavirus pandemic.

‘Sultan’ is produced by SR Prabhu under the banner Dream Warrior Pictures.