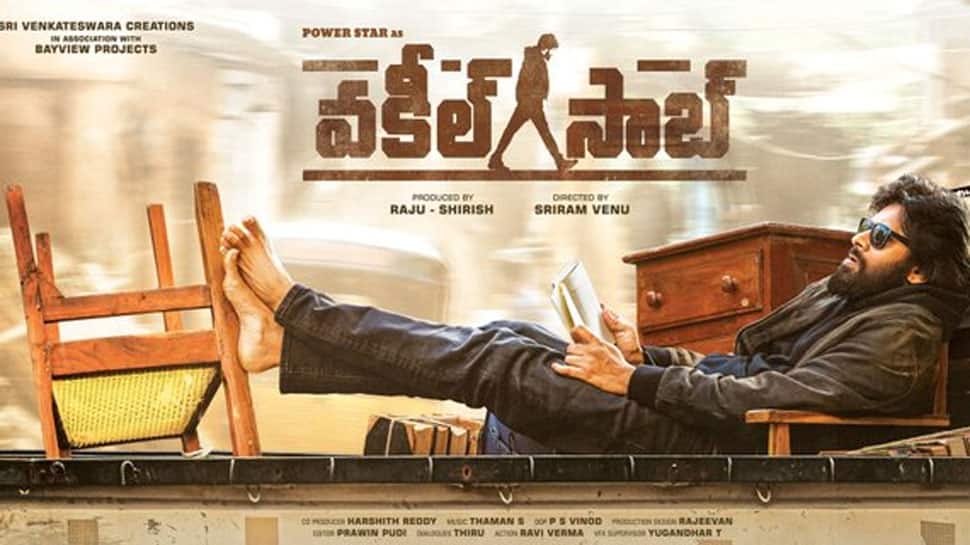 For the uninformed, "Vakeel Saab" is the official remake of the Hindi film "Pink", which is basically about how three young women are implicated in a crime, following which an elderly lawyer with bipolar disorder (played by Amitabh Bachchan) gets them acquitted.

Given that the central characters of the story are women and the plot speaks about women's consent, many on social media cannot get over the fact that the first-look poster has totally done away with the female characters and solely features Telugu superstar Pawan Kalyan.

The poster features Pawan Kalyan seated in a relaxed posture, holding a book in hand and wearing sunglasses.

Film lovers were quick to call out the Tollywood film industry for the misrepresentation, and some cinephiles even wondered if the film is set in a 'resort'.

"Vakeel Saab" will mark Pawan Kalyan's return into films after he decided to start a political career as chief of the Jana Sena Party.