Payal is one of the fresh faces of Tollywood who has managed to win hearts all over. 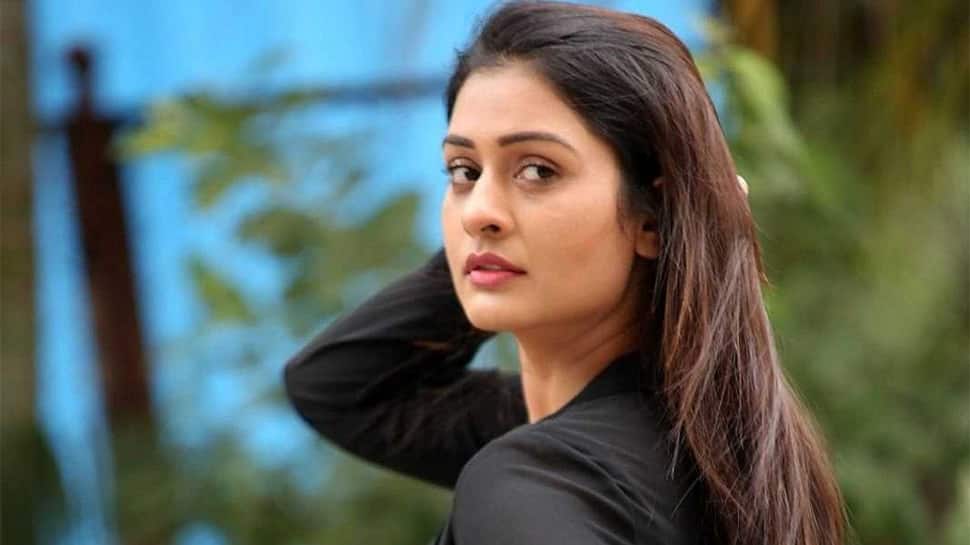 Actor Nagarjuna is all set to start shooting for his upcoming film which is a sequel for Manmadhudu. The film is being directed by actor turned director Rahul Ravindran who made his directorial debut with Chi La Sow.

Nagarjuna was pretty impressed with Rahul’s work in Chi La Sow and so has given a nod to work under his direction. Nagarjuna has approved the final changes of the script and it is drafted now. The film is all set to go on floors in March. Who is bankrolling the project is something that is still under wraps.

The latest news is that RX 100 actor Payal Rajput, who has made youngsters go gaga over her beauty, is said to have been roped in to play the leading lady of Manmadhudu 2. The actor is also playing the lead actress in Ravi Teja’s Disco Raja, which is being directed by VI Anand.

Payal Rajput is one of the fresh faces of Tollywood who has managed to win hearts all over.

Talking about the film Manmadhudu, it has changed the life of Nagarjuna and it has given him a break which even he never expected. After that film, the actor is called as Manmadhudu, especially by his female fans. The film released in 2002 and was directed K Vijay Bhaskar. This film had Sonali Bendre as the leading lady. The sequel of the film is being made after 17 long years and expectations on the film are already high. Let us see how the film is going to shape up.